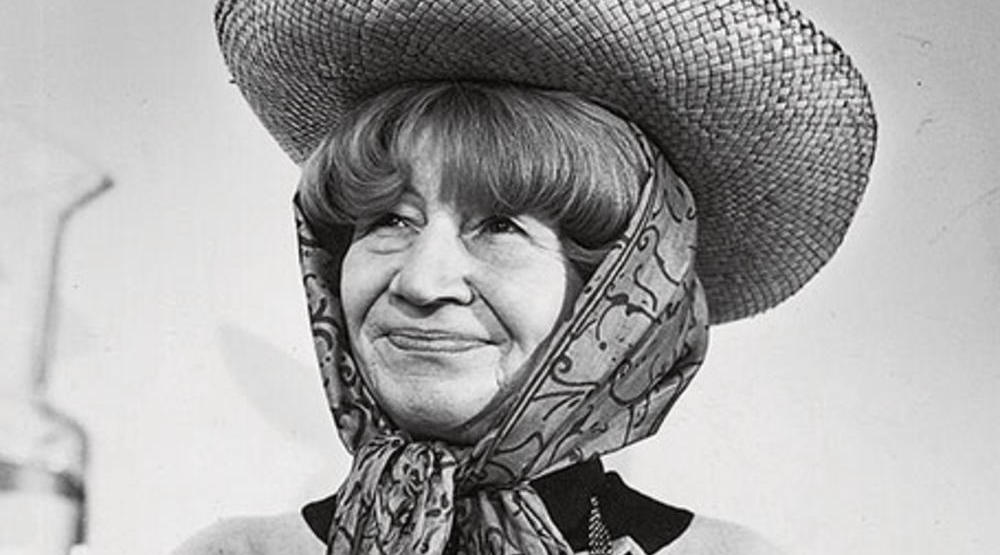 Today marks the occasion of what would have been French writer Violette Leduc’s 114th birthday. Leduc, who died of breast cancer in 1972, is perhaps best known for creating a stir among the hard-to-shock French intelligentsia with her impressionistic, sexually candid 1964 memoir, La Batarde, which was described as “unflinchingly sincere” by her friend and mentor Simone de Beauvoir. I’m here today, however, to talk about her last novel, The Taxi (novelette? It’s barely 90 pages), published in English in 1972, in a translation by Helen Weaver.

I haven’t read The Taxi in 20 years, but its transgressive, hot-house fever dream mood is what might be described today as “big.” The novel, which calls to mind the associative flow of Anne Garréta, is built from a simple (structurally, not morally) conceit: a brother and sister hire a taxi for the day so they can have sex. Yup, incest! Told with fable-like simplicity via sibling dialogue, Leduc lulls the reader into a sympathetic, febrile fugue as the cab drives around Paris, to the extent that the taboo itself recedes from view (well, it did for me).

Contrary to the handwringing of those who see cancel culture everywhere, The Taxi might just as well get written today, and could just as likely get published by a small press (granted, it would be a brave writer who would, and an even braver press). With that thought experiment in mind, I was curious to see how it was received in America when FSG published it in 1972 (a very gritty year for art), and was pleasantly surprised by this New York Times review by Paul Zweig. Zweig loves the book—if not Weaver’s translation—and grants us the following gift in naming a category in desperate need of revival, as he tries to situate Leduc’s writing for the average Times reader:

The one negative in Zweig’s otherwise glowing review is about Weaver’s translation, which he claims “flattens the wistful grace of the original.” Having only read this book in French, and based on the slightly stilted lines quoted in the review, I agree with Zweig’s assessment.

So, let this post hereby serve two purposes: as hearty recommendation that everyone read Violette Leduc, and as a plea for someone to commission and publish a new English translation!