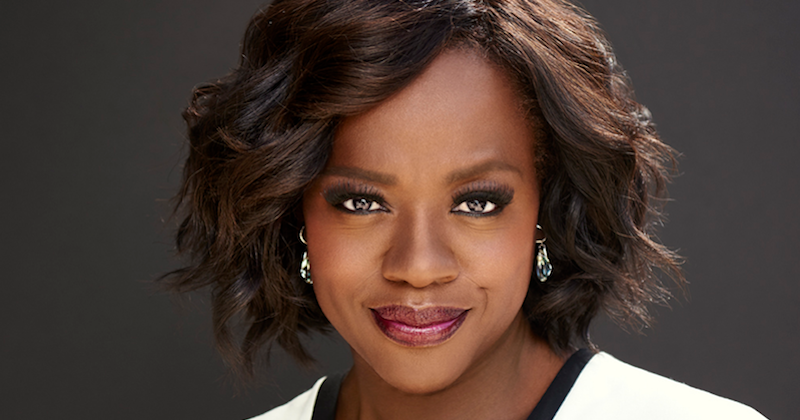 Viola Davis is publishing a memoir she describes as “straight, no chaser.”

Oscar-winner and all-around Renaissance woman Viola Davis is going to put her life story (so far) to paper.

The actor will publish a memoir, Finding Me, with HarperOne. Davis will discuss her tumultuous childhood growing up in Rhode Island, including poverty and family strife, to her rise as a critically acclaimed Hollywood powerhouse.

“I believe that our stories, and the courage to share them, is the most powerful empathetic tool we have,” she said in a statement shared with the Associated Press. Davis added, “This is my story . . . straight no chaser.”

HarperOne president and publisher Judith Curr said of the acquisition, “Viola Davis is a powerful truth teller—through her work on stage and screen, as well as in her life. I’m looking forward to working with her on a book that powerfully reveals the risk and danger for a Black woman living in the fullness of her talents and gifts—and the reward and freedom that comes with it.”

Davis, the most Oscar-nominated Black actress ever, was nominated for Best Actress in 2021 for Ma Rainey’s Black Bottom. She won Best Supporting Actress for her role as Rose Maxson in the 2016 film Fences, which was based on the August Wilson play. And her awards don’t stop with the silver screen. Her turn as Annalise Keating in the Shonda Rhimes produced TV show How to Get Away with Murder earned her an Emmy. She also won Tonys for Fences and King Hedley II. JuVee, her production company, has been behind projects such as Gina Prince-Bythewood’s The Old Guard and Showtime’s The First Lady anthology.

As the internet ~gurlz~ say, someone give Davis her flowers!!

Finding Me, set to hit shelves on April 19, 2022, will be published in partnership with Ebony Magazine Publishing.