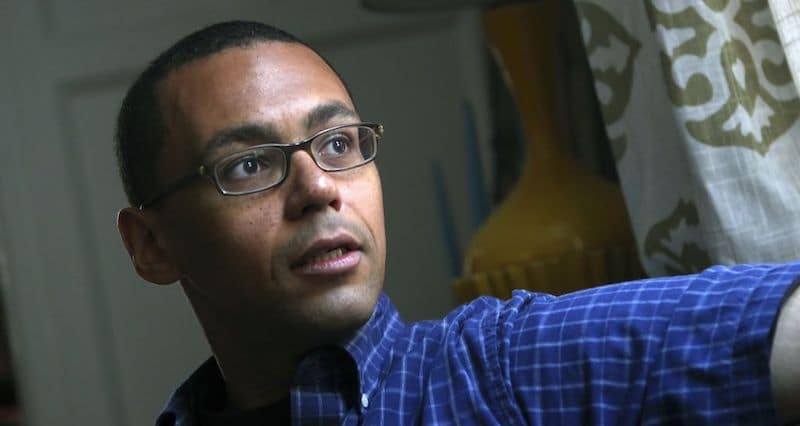 From Shirley Jackson and Jean Rhys, to Child-Killing Clowns

What was the first book you fell in love with?
The first book I ever loved, like walked around with it and never let it go, was probably Stephen King’s It. First, I’ll admit part of the lure was being able to show off that I was reading a book that massive. 1,000 pages or so. Even as a paperback that’s a beast. I slapped it down where ever I could just so people could feel the tremor.

But really the reason I loved the book is because children died in it. Right from the opening scene. I know this sounds morbid. I guess that’s because it is morbid. But I found the varieties of threat, and murder, done to children extremely appealing. When I was young I thought it was just the surprise of finding such things written down in a novel. But as an adult I now think there was also something so gratifying about having a book acknowledge, admit, revel in the feeling of childhood. That you are under constant threat, that you have very little power, that there are forces in the world that simply will do you harm. Adults don’t like to think about this, but kids can’t ever forget such things are true. It didn’t lie to me.

Name a classic you feel guilty about never having read?
I’m pretty woeful in my Dickens. I’ve never read many of his most famous books, Bleak House, David Copperfield, Great Expectations and more. I’m most embarrassed about this because of my answer above. I clearly enjoy big books, but I never did the deep dive on Charlie.

What’s the book you reread the most?
I’ve probably reread The Haunting of Hill House by Shirley Jackson more than any other book. It’s not her greatest, that would be We Have Always Lived at the Castle, but I got to it when I was a teenager and so it entered my bloodstream early. I read it three or four times in high school alone.

There are lots of reasons why I love it, Jackson is an underrated literary stylist, and I love the way she loathes human beings. It’s cruel, but it’s almost always funny, too. Misanthropy always goes down better with a sense of humor. But maybe the reason I most love that book is for the house itself. Jackson does a wondrous job of animating Hill House without ever really answering the question of whether its truly haunted or merely haunted by the imagination of a lonely young woman.

Is there a book you wish you had written?
I wish I’d written Wide Sargasso Sea by Jean Rhys. It reads like a culmination of that already accomplished writer’s career and life. You can see her previous novels—their obsessions—through the novel, but there’s something about Rhys going toe-to-toe with Charlotte Bronte that elevates, or concentrates, her fierceness and power into something unlike anything she’d written previously. It’s such an ugly book in many ways and yet, line by line, it’s about as beautiful a novel as I’ve ever read. That’s damn hard to do.

What’s the new book you’re most looking forward to?

I am excitedly looking forward to the upcoming novel by Tayari Jones, An American Marriage. It doesn’t come out until early 2018, but from all I’ve heard about it the book is going to be a revelation.

LaValle’s new novel, The Changeling, is out now.

A Tourist in My Own Book 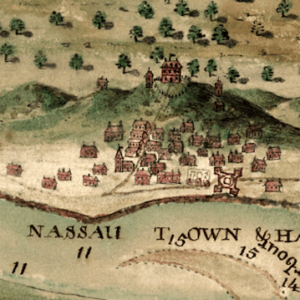 A Tourist in My Own Book

I had come to San Salvador Island to stay at a research station, a cinder block former Cold War-era US naval base that announced...
© LitHub
Back to top