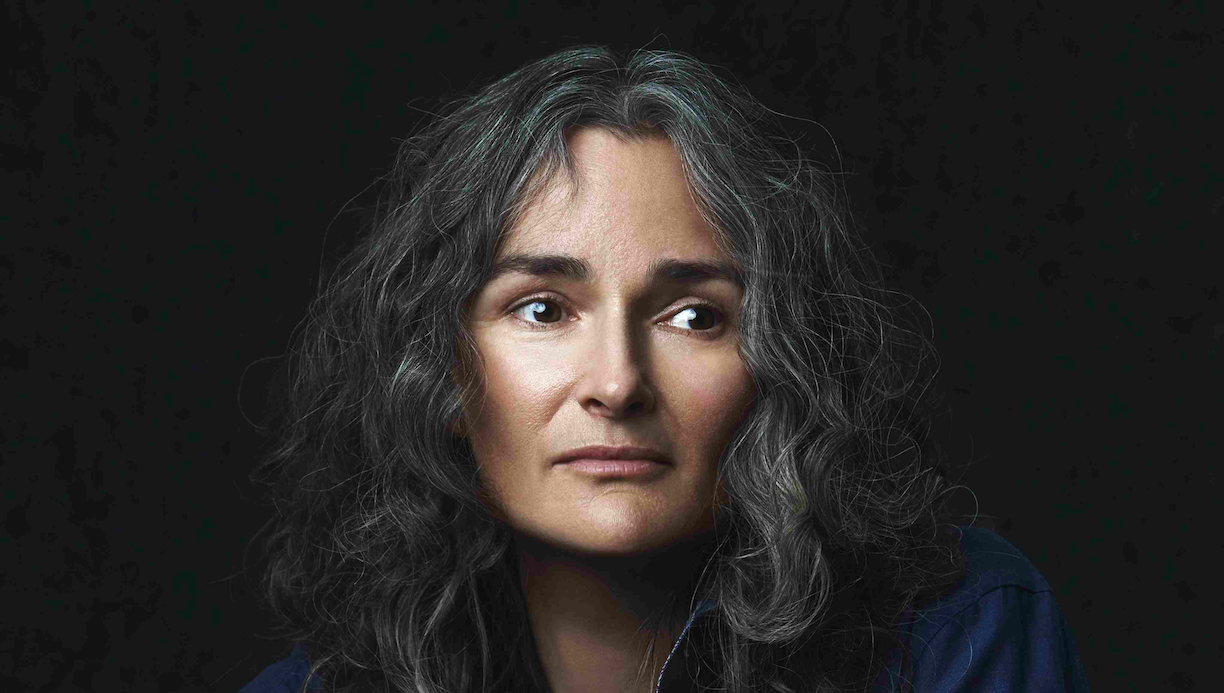 Poets on Their Craft and Writing Lives

For the fourth installment in a monthly series of interviews with contemporary poets, Peter Mishler corresponded with Russian poet Vera Pavlova. Born in Moscow, Vera Pavlova is the author of twenty collections of poetry, the librettos to five operas and four cantatas, and numerous essays on musicology. Her work has been translated into 22 languages. She is a best-selling poet in Russia and now makes her home in Toronto. Her collection Album for the Young (and Old), translated by Stephen Seymour, was recently published by Alfred A. Knopf.

Peter Mishler: One of my favorite aspects of your work is how you’re able to access your own childhood and the state of childhood generally. What is the importance or significance of childhood as a poetic subject?

Vera Pavlova: The goal of a poet—give a voice to ones who don’t have it. In my Album for the Young (and Old) I speak for small children. All children are poets, who learn the language. I recorded for my daughters just as Evangelists recorded for their teacher: every day, every one of their wonderful sayings. “For some reason I think that heaven is close; if it wasn’t, we wouldn’t be able to see it,” my four-year-old Natasha once said. Our children see heaven. Poets see it too. These records became the foundation of the Album. I only gave them a form. My daughters have created poems since they were three, before they could write them down (they dictated to me). They wrote amazing poems, I included them in one of my books.

PM: In the opening section of your new collection Album for the Young (and Old) the poem “Morning Prayer” states, “Poems are but snapshots taken in dreams.” In what way does your dream life play a role in your poem-making?

VP: There is an idiom in Russian—kingdom of sleep (it is close to the English “land of nod”). I know this kingdom very well. I write down my dreams. I know oneiromancy. I feel the seeds of my future poems germinate in there. I could assemble a book of my poems dedicated to dreams (actually, it’s a good idea, I will definitely try!). Sometimes I create poems in my sleep. I wake up remembering them. And they don’t make any sense!

PM: I’m curious about an observation you make in the collection: “A thought is not ripe, / if it cannot be put in four lines.” In what way is the composition of a poem a way of thinking for you?

VP: I think through my poems. To be exact, my poems think themselves, and I just ask them: poems, what do you think about this? What about that? They answer me when I manage to finish them, make them perfect. If I don’t—they don’t.

PM: How do you go about writing new poems?

VP: I wake up. My husband brings me a cup of coffee in bed, and tiptoes out of the room. I take my first sip. Listen closely. Silence—both around and inside of me. And all of a sudden—a line! Where did it come from? Why, it’s about this! But it is so tight that I can unwind it like a clew. I start to do it, but I need a stimulant so I go to the bathroom and fill my bath with very hot water. I dive in and unwind it all. I get out, write it down and scream victoriously, “Make me another cup!”

PM: Tell me about yourself as a younger writer. If you had to make one observation about your writing life now that you didn’t understand then, what would it be?

VP: For a long time I did not consider myself a writer. I think before I turned 33. It just did not occur to me. I wrote something for myself (because it felt great) and for my husband (it was one more way to please him). But then my poems started to appear in magazines (it was not my will, it was more of an accident), and my first book was published (I was 37 years old). And I realized: yes, I was a poet. Sometimes I want to go back to my ignorance, it was easier to write that way.

PM: Your new collection is divided into two sections, which appear to represent a chronology; phases of your life. Your last collection in English had its own narrative arc as well. Do you find yourself getting involved with certain themes, modes, or ideas for periods of time?

VP: When I write a poem, I don’t think about it as a part of a book. I even forget that it will be published; that someone is going to read it. When I write, the ghost of my reader does not peak over my shoulder. I purposely scribble. I write letters to myself I send to my future. And also to my past. And then I get letters from my magazine editors: they ask for collections of my poems to publish. Well, I make them. In the magazines my poems become fired like pots, they become strong and nice (in my notepad they are so fragile I am afraid to touch them). And now I have to put them on a bookshelf cabinet; that is, to put together a book. I also need to pick the cabinet—create an idea of the book. Here is a simple glass cabinet—poems in chronological order. Here is an office cabinet—poems about art itself. Here is a bedroom cabinet—a book of handwritten love poems. Here is one from a nursery, designed for toys—Album for the Young (and Old). I published 19 books in Russia. None of these is like the other.

PM: When you look at both of your Knopf collections, what observations can you make in terms of differences from one body of work to another?

VP: Readers of If There Is Something to Desire who fell in love with my muse, are going to see Album as a new season of their favorite TV show. The season that, I hope, will not disappoint them.

PM: Are there certain effects or features of your poems as they appear in Russian that we Anglophone readers miss out on? Is there anything, for instance, that you lament in your poems as translated into English?

PM: In your new collection, the titles of Tchaikovsky’s Album for the Young are jumping off points for the poems in the first section of the book. How and why did you select these musical compositions?

VP: I am going to tell you a secret. Just do not tell anyone! My poems were already written when I had an idea to combine them in a series. I wrote them in some mountain village in Switzerland during one very happy, very sunny summer. They are poems about early childhood, written on behalf of preschool children. Then I borrowed the titles from Tchaikovsky. Everyone who went to music school in Russia knows them. When I used them I did not even check the scores, I relied on my memory. This was the way the collection was first published in Arion magazine. Amazing pianist Alexey Garibol read it and offered to perform together with me—he plays Tchaikovsky’s Album, and I read my poems. So I had to open the scores and change many things, swap, add and remove many things. Since then, Album has been performed with music many times—with different pianists, with the Brooklyn Philharmonic quartet. Lastly, I learned all of Tchaikovsky’s 24 pieces and now perform Album solo.

PM: Finally, can you speak to the concision and precision of your poems? Why do you think you have continued to pursue brevity as a signature characteristic of your work?

VP: I have many answers to this question. Here’re some, you can pick one you like: poems are crib sheets for the main exam. They are supposed to be easy to hide. You can read a poem with the light of one match, and can fit it in one breath (the last one?). It can be written on a palm (a child’s?). A poem is a collapsing object; the goal of the poet is to increase the weight and reduce the volume, so it absorbs the whole world. 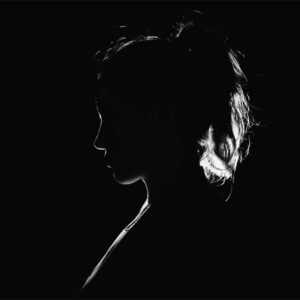 It starts, always, like this: I am in bed with my partner and she is touching me. Maybe the hour is late and the large bay windows...
© LitHub
Back to top