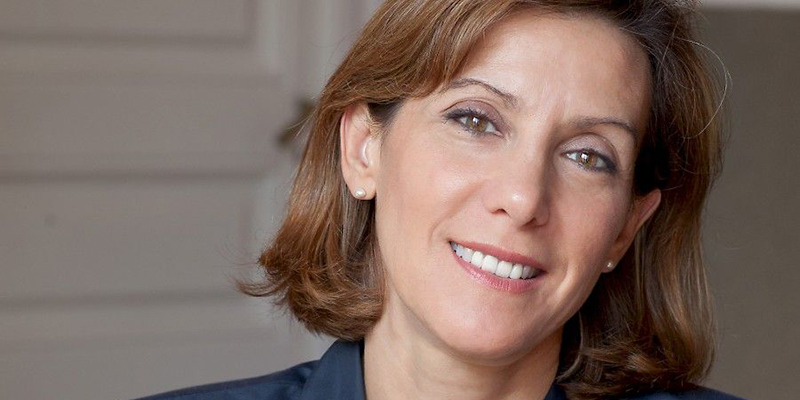 On today’s episode of The Literary Life, Mitchell Kaplan talks to Valerie Miles about her recent translation of Cremation by Rafael Chirbes, out now from New Directions Publishing, as well as her 2014 anthology A Thousand Forests in One Acorn: An Anthology of Spanish-Language Fiction, out from Open Letter Books.

Mitchell Kaplan: With all of these new voices and in the new way that they’re telling stories, what challenges does that pose to a translator? And are we finding young translators who are attuned with this new writing that they’re now reading?

Valerie Miles: Yes, that is a very good question, because it is difficult. It does present difficulties. It means that the translator has to find linguistic problem-solving skills and have a good ear, you know, because translation is quite a bit about the ear. It’s about being able to hear the melodies that are inherent in the language and somehow try and pull them through to the next language so that they can also be be heard somehow now.

So we chose very carefully. I paired very carefully the the translators and the writers knowing some of them might already know their work in translation. So I could kind of tell that I think this writer will work well with this writer. I think this one will work well with that writer. Some of them already had their translators, so we respected, of course, the translators that were working with them. And then I wanted to, because since Granta works with emerging writers, we also feel very strongly about giving an opportunity to emerging translators. I’m always looking for new translators who are coming up and and doing things.

So, for example, the translator who worked with José Ardila, this Colombian writer, is a young translator in Princeton now, and she specializes in … and is working on Afro-Colombian and Afro-Latin writers. So it was a very good fit. And she was working with somebody named Adrián Izquierdo, so the two of them worked together on José Ardila. For me, that was very nice that we found her. She was somebody new for us.

And then we worked with also translators who have been around a while, like Natasha Wimmer. There’s a young Argentine writer named Michel Nieva. And I just said, This is so Natasha. Like, It’s just got to be Natasha. And she read it, and she absolutely adored the the story that he had written for us. So they worked on it together.

Valerie Miles, an editor, writer, translator, and professor, is the cofounding editor of the literary journal Granta in Spanish. 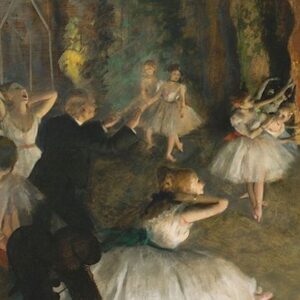 Like fairy tales, most ballet stories are for children. There’s a pleasant symmetry to this, as most classical ballets...
© LitHub
Back to top