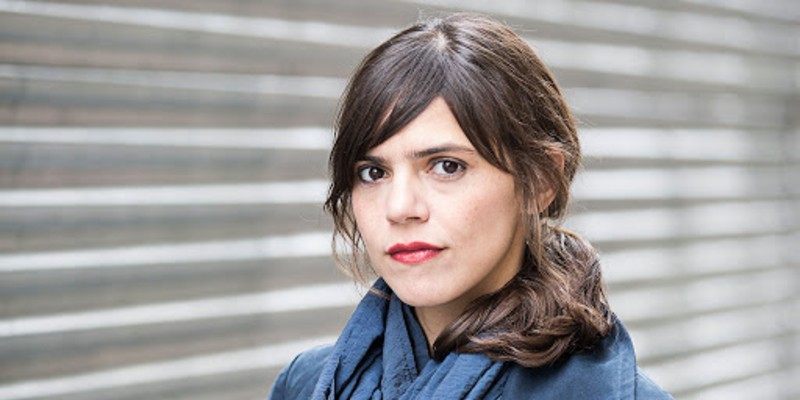 Today, we revisit the first ever bilingual Salon, with Mexican writer Valeria Luiselli, who reads from her debut novel, Faces In The Crowd, and talks to Damian about Latin America, a convent education, and the problem with Magic Realism.

Damian Barr: Yeah, a butterfly. Oh, yes. That turned into a tree. But again, going back to the review in The Guardian, it talked instead about a downbeat supernaturalism. And I wondered how you felt about that.

Valeria Luiselli: Yeah, I really liked that. I thought it was really clever to say it like that. I would say it’s a very realist novel which speaks about the process of fiction, the creation or the production of fiction. But it is absolute.

Damian Barr: So tell me what your beef is with magical realism. You were saying that you don’t like magic or magical realism so much. There is this sense that, because you’re from from Latin America, in some way that you kind of have to do that. You know, somebody has to turn into a butterfly or it’s not real.

Valeria Luiselli: That’s what I have been encountering in the process of promoting the book abroad. It’s either the magic realism or Bolaño, it’s either you’re this or you’re that… I grew up as as a reader, as all Latin American readers, reading García Márquez. I wouldn’t say, for example, that the rest of the Latin American boom is really magical realism. Rulfo is sometimes placed as magical realism. I don’t really think he is. But I grew up reading that generation, of course, but I think my generation is very much distant from from that. It’s not only distant from that, but distant from the need to write foundational fictions about Latin American countries and their dictatorships and their patterns. I think fiction has moved away from that. Suddenly, the world discovered Bolaño and they discovered that there was one person who wrote differently. Well, it happened to be a lot of people writing differently, really, for a long time. But that has been, in a way, very positive, because all of a sudden, many readers are looking toward Latin America and realizing that magical realism ended in the 80s.

Valeria Luiselli was born in Mexico City in 1983 and grew up in South Africa. Her novel and essays have been translated into many languages and her work has appeared in publications including The New York Times, Granta, and McSweeney’s. Some of her recent projects include a ballet libretto for the choreographer Christopher Wheeldon, performed by the New York City Ballet in Lincoln Center in 2010; a pedestrian sound installation for the Serpentine Gallery in London; and a novella in installments for workers in a juice factory in Mexico. She lives in New York City. 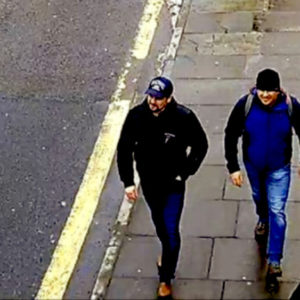 The two men who got on a flight from Moscow to London didn’t look like assassins. They were dressed inconspicuously, in jeans...
© LitHub
Back to top