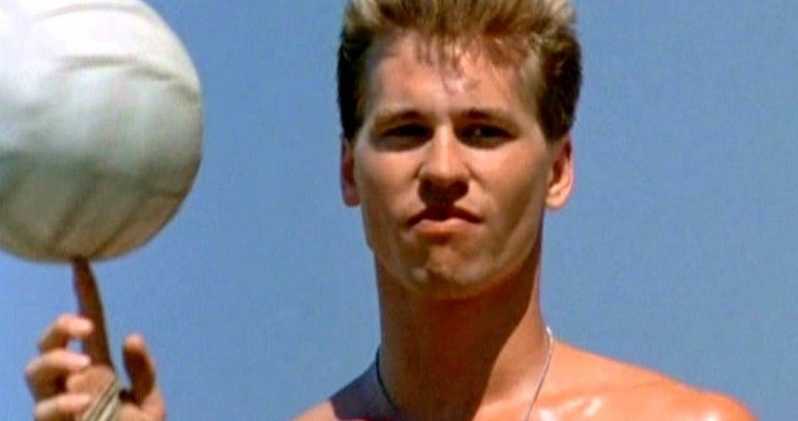 Stop whatever it is you’re doing and pay attention to me because I have, just this morning, stumbled upon some joyous, and potentially game-changing, literary news: Val Kilmer is releasing a memoir.

As someone who has followed Val’s career for the better part of a quarter century—quietly celebrating the triumphs of his early-to-mid 90s heyday (The Doors, Tombstone, Batman Forever, Heat), and loudly defending the misunderstood gems of his (alleged) late 90s to late 2010s decline (Kiss Kiss, Bang Bang is great and Oliver Stone’s Alexander is not without its charm; please do not @ me)—I am beside myself with excitement.

To tide you all over until next Spring, here are a few choice cuts from Val’s extensive filmography.

In which Val’s Iceman accuses Tom Cruise’s Maverick of being dangerous (Top Gun):

In which Val’s Jim Morrison does peyote in the desert with Meg Ryan’s Pamela Courson (The Doors):

In which Val’s cooly tubercular Doc Holiday utters the words that will one day grace the cover of his memoir (Tombstone):

In which Val’s Bruce Wayne tells Chris O’Donnell’s Dick Grayson that they are, actually, the same, owing to the fact that both of their families were killed by maniacs (Batman Forever):