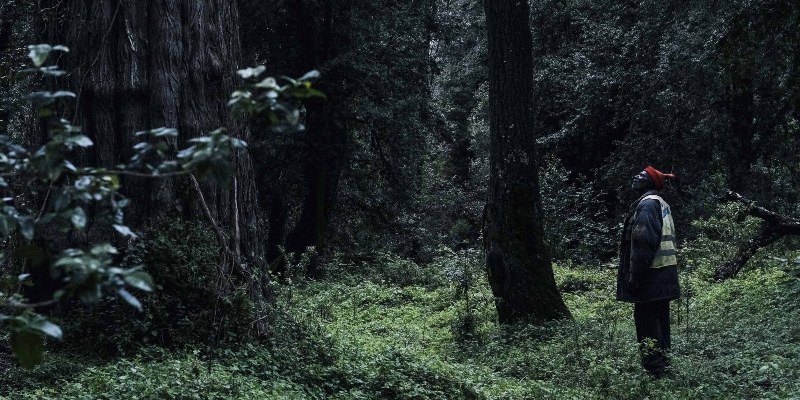 In this narrated essay, Tristan McConnell ventures into the shrinking mountain forests that surround Mount Kenya, home to medicinal plants, ancient trees, rivers, and rainfall. In the wake of the legacies of colonialism and rampant poverty that have stripped much of the country of its trees, he encounters Kenyan foragers, conservationists, and elders who are working to restore the forests and safeguard its value.

Twice a week Joseph Mbaya trudges purposefully into the forest a few miles south of his home in the lee of Mount Kenya to forage for roots, bark, sap, and leaves. His neighbors find this behavior a little odd, his esoteric knowledge of the trees and plants eccentric; most of them would choose Tylenol over his herbal concoctions of infused teas. It is Friday morning and warm beneath the forest’s patchy canopy, despite being at an elevation well over nine thousand feet. Mbaya sweats in his layers of fleeces, his shirt and coat, patched Carhartt trousers, and brown leather boots. Occasionally he pauses in the forest’s silence to smoke raw tobacco rolled in old newspaper.

Hiking the forest tracks with Mbaya is like walking the aisles of CVS with a taciturn pharmacist. He speaks quietly and rarely, but among the cedar and yellowwood, rosewood and water-berry, stinkwood and olive trees, the stubbly, hollow-cheeked 64-year-old finds treatments for arthritis, prostate cancer, toothaches, ear infections, upset stomach, indigestion, and even pungent wind. “This is the one,” mutters Mbaya, stooping next to a pepper-bark tree. Carefully, he sweeps away a thick layer of moss, carves a narrow strip of outer bark with his machete, drops the piece into his shopping bag, and then rubs the tree’s wound with soil and moss to protect it against fungal attack. The bark will be boiled and the resulting decoction drunk as a treatment for intestinal worms or asthma. (Similarly prepared, the pepper-bark’s long, shiny leaves are good for impotence, Mbaya says, or just a tasty soup.)

We walk on, scrambling up the steep hillsides and dropping into the valleys of this forest pharmacopeia. Mbaya pauses at a red stinkwood tree, resting his hand on the rough, dark bark, which can be used as treatment for cancer and typhoid. A cat’s claw creeper has wound itself around the stinkwood’s thick trunk. Mbaya slices away a baton of tuber and squeezes it hard while blowing out the sap, which can be used to treat ear infections or rubbed on gums to ease toothaches.

Mbaya’s understanding of and communing with the forests flanking Mount Kenya’s craggy peaks is part of a traditional value system that knows trees are more than just timber or charcoal, that chopping them down has a cost outstripping any market price, that using forests need not destroy them, that protecting forests need not turn them into impregnable fortresses. The resurfacing of such dissipating knowledge offers the mountain forests more hope than any fence, and provides a pathway to a different way of thinking about a changing world and our entanglement with it.

Tristan McConnell is a writer and foreign correspondent living in Nairobi, Kenya. His work has appeared in GQ, Harper’s, The New Yorker, Foreign Policy, The Times of London, The Economist, TIME, and many more. Tristan’s reporting has won awards from the Overseas Press Club of America, the Scripps Howard Foundation, the Society for Features Journalism, and the Prix Bayeux for War Correspondents. His work has also been shortlisted for a National Magazine Award, as well as numerous Kurt Schork and One World Media awards.

Kabir Dhanji is a Kenyan-born photojournalist based in Nairobi, Kenya, who has worked primarily across Africa and Australia. His international assignments focus on conflict geographies and humanitarian crises across the continent of Africa. His work has appeared in The New York Times, Time, The Guardian, The Atlantic, The Times, Le Monde, The Wall Street Journal, The Australian, and The Washington Post, among others. 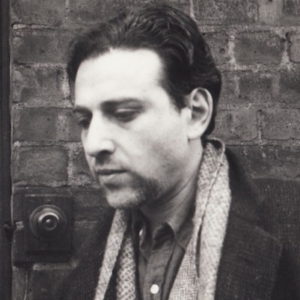