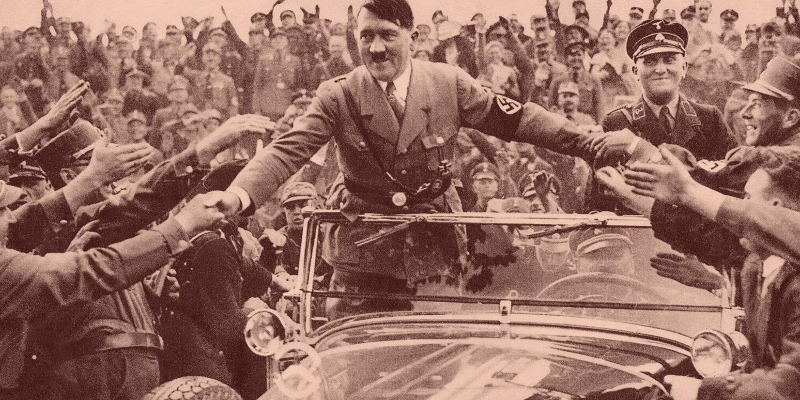 Paul Jankowski Talks to Andrew Keen on Keen On

On Keen On, Andrew talks with Paul Jankowski about his latest book, All Against All: The Long Winter of 1933 and the Origins of the Second World War.

Paul Jankowski: I think it’s the moment in which the world changes from postwar to pre-war. Which is to say from the 1920s, there had been good faith efforts to try and put together some type of cooperative international system among as many actors as were capable of joining it. And this long winter, from about the late summer of 1932 to the spring of 1933, is the moment when that particular effort falls apart. In a sense, the world falls apart. There are a number of events that seemingly have nothing to do with each other. Famine in the Soviet Union with collectivization, the advent of Hitler to the Chancellor in January 1933, the advent of Roosevelt and the New Deal in the United States, the moment when Mussolini begins serious plans to invade Ethiopia, and various other developments which seemingly have nothing to do with each other, but which in fact, in their very different ways betrayed, to my mind, the emergence of a kind of every-man-for-himself, beggar-thy-neighbor mentality.

Andrew Keen: All against all, indeed, as the title of your book. The cover of Newsweek on February the 17th was a particularly interesting one, focusing, of course, on the coming to power of the National Socialists in Germany and FDR in the United States. As a historian, does history have a zeitgeist? Are you Hegelian? Is there a spirit to history, or were all these things in the long winter of 1932-33 genuinely disconnected?

Paul Jankowski: I think they were connected in a rather abstract way, whether I would call it a zeitgeist or not. That sounds too metaphysical and too Hegelian for me, but that’s a simple prejudice. I think what they have in common is the appearance of a new kind of nationalism. The countries I mentioned a minute ago, and there are others as well, and this includes Great Britain and France and some others, seem to display a sentiment of “us against the world.” The entire world is a hostile place. Traditional nationalisms had been directed at a historic oppressor or a hereditary enemy, usually. This was typical in the 19th century—the Poles against the Russians or the Irish against the English and so on. This is directed against no one in particular, but against the entire world as a hostile place with which it is best to have as little to do as possible. If that’s a zeitgest, then yes, I would subscribe to it.

Andrew Keen: Ruth Ben-Ghiat wrote a wonderful book recently called Strongmen about the rise of Mussolini in particular and Hitler in Germany. Could you also characterize this moment as one in which the strongman came to the fore?

Paul Jankowski: Yes, the idea that authoritarian demagogues have something in common is a sound one. Doesn’t mean that they’re all the same. There are major differences between Mussolini and Trump and so on, but clearly the authoritarian demagogue is a political type in the 20th century, and it’s well worth exploring, and Ruth does it very well. I think the entire interwar period is indeed that moment. I’m not sure I would go so far as to say that a lot of them suddenly spring up as from the dragon’s teeth in 1932 to ’33. But in some parts of the world they do, in the 1920s and 30s. For example, Eastern Europe, this is a period when attempted democracies in the successor states that emerged from the wreckage of the First World War gave way. And almost all of them—except for Czechoslovakia—gave way to that kind of regime dominated by a strong authoritarian leader without necessarily being fascist.

Paul Jankowski: Exactly. Often they base their appeal in part upon ethnic tensions and national grievances. And they appeal nearly always over the heads of intermediary bodies such as parliaments and chambers and so on to large masses of people, frequently appealing to their, shall we say, most primitive group instincts.  To that extent, I think that it is a distinctive pattern of these years.

Paul Jankowski is the Raymond Ginger Professor of History at Brandeis University. His many publications include Stavinksy: A Confidence Man in the Republic of Virtue, Shades of Indignation: Political Scandals in France, Past and Present, and Verdun: The Longest Battle of the Great War. 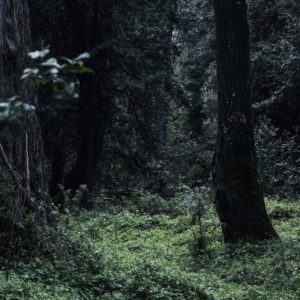