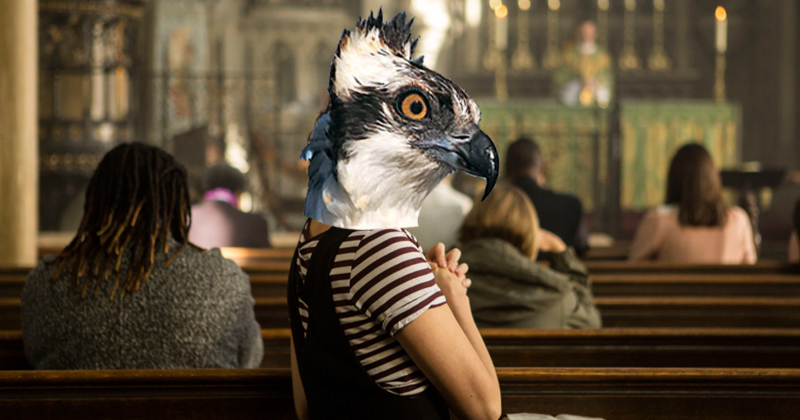 As any and all Philip Pullman stans will undoubtedly already be aware, HBO just released the trailer for the second season of the latest adaptation of His Dark Materials, which features noted hot priest Andrew Scott, who will be portraying Colonel John Parry. And because time is a flat circle and everything is connected and love is real, Parry’s dæmon (in layman’s terms: the animal familiar that follows him around and is actually part of his soul), Sayan Kötör, will apparently be voiced by Phoebe Waller-Bridge. But before you get too excited, you should know that in the books, Sayan Kötör is an osprey. Not a fox. Which is good news for the hot priest.