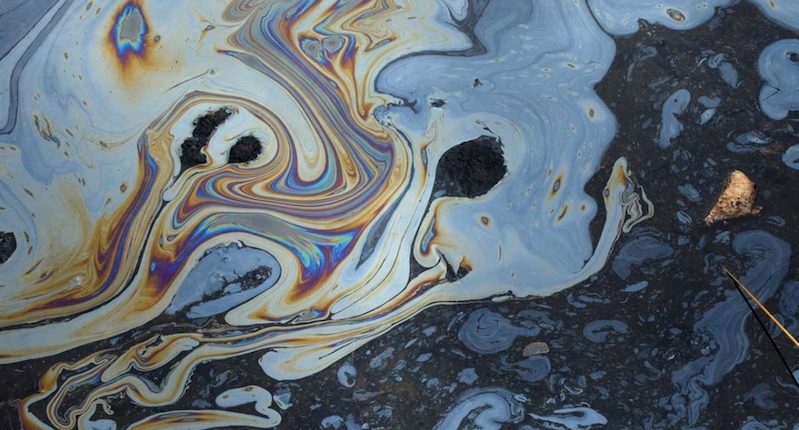 Acid scours the wellbore. Water-soluble guar
to regulate viscosity. South to north on us 65,
a ﬂeet of 300 carbon steel tankers is alive
with 400 million gallons of alluvial aquifer.

Poseidon’s dominion is both ocean and earthquake
but the Ozarks aren’t Greek. During inspection
the farmer’s trident pitchfork leans in his barn
while he swallows the lease. The play goes bulimic.

Three counties away, an Iraq vet with PTSD
braces for the next tremor in a beige La-Z-Boy.
He watches a documentary about the tides and sea.

Let plankton, symmetrical as ﬁligree metalwork,
die. Before the dinosaurs, beneath the inland sea
between Appalachia and Laramidia, let its silica
cell walls inter the afterlife of sunlight, work down

the water column, phosphorescent in thought,
black in the actual. Under pressure, let desire
descend, sift with deep marine snow, and reside
on seaﬂoor mud 300 million years before

Comanche County, Oklahoma. Repression,
the analyst writes, shelters that which is intolerable
to the conscious mind, and would, if released, create

tremendous anxiety. Good anthropomorphist I am,
plankton’s lonely down in the play. Bad apologist I am,
a pocket of sunlight sings from the black hurray. 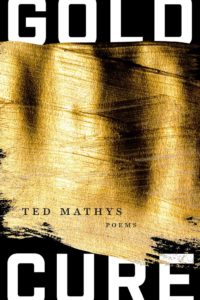 Ted Mathys is the author of three previous books of poetry, Null Set, The Spoils, and Forge, all from Coffee House Press. The recipient of fellowships and awards from the National Endowment for the Arts, New York Foundation for the Arts, and Poetry Society of America, his work has appeared in the American Poetry Review, BOMB, Boston Review, Conjunctions, PBS NewsHour and elsewhere. He holds an MFA from the Iowa Writers' Workshop and lives in Saint Louis, where he teaches at Saint Louis University and curates the 100 Boots Poetry Series at the Pulitzer Arts Foundation.
Share: 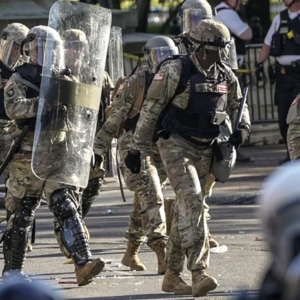 Gary Hart on the Secret Emergency Powers of the President Hosted by Paul Holdengräber, The Quarantine Tapes chronicle shifting paradigms in the age of social distancing. Each day,...
© LitHub
Back to top
Loading Comments...