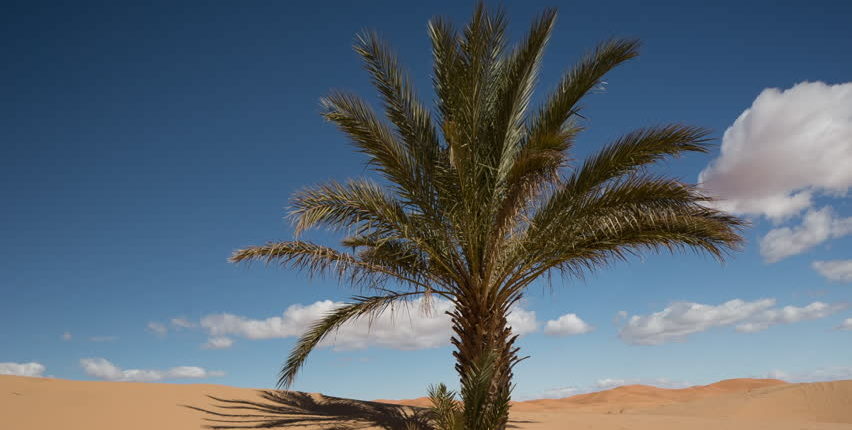 From her collection Invasive species

poem for palm pressed upon pane

i am in the backseat. my father driving. from mansurah to cairo. delta to desert,

heliopolis. a path he has traveled years before i was born. the road has changed but the

hazy green, when i say: this is the most beautiful tree i have ever

seen. and he says, all the trees in masr are the most beautiful. this is how i learn to see.

we planted pines. four in a row. for privacy. for property value. that was

ohio. before new mexico. before, i would make masr

my own. but after my mother tells me to stop       asking her what is wrong

whenever i see her staring

out of the living room window. this is how trauma learns to behave. how i learn to push

against the page. i always give hatem the inside seat.

window. when i am old enough to be aware of leaving. it is raining hard.

Census. In the summer of 2000, there was a knock on our front door. Then the doorbell rang. My father answered it, “Hel-lo.”

“Hi, I’m from the Census Bureau—do you have a few moments to answer a few follow-up questions about your Census form?”

She looked down at her clipboard. “Well, Sir, it looks like you checked a few boxes for race, although it says there are only five people in your household.”

“How is that possible?”

Previously, my father had checked the form: White Non-Hispanic, African, African-American, Multiracial, and Other.

“Hang on, please. Just one second.” He loudly called out, “yaa Aaazza, Maarrrwaa, Haaatem, Yaassserrr…” We gathered at the entrance in the order he had called us. “Look at my family and tell me what you see.” A Biology professor, my father enjoyed challenging his students in the same way. She looked over our faces, each of us a different shade ranging from my mother’s ivory skin to my father’s dark summer brown—my brothers and me the gradients between.

My father went on with his lesson (she may as well have come over to ask about the binomial nomenclature of some plants in the yard).” We are from Egypt.” A fan of the Socratic method, he went on. “Do you know where Egypt is?”

“Would this qualify us as African-American?” He didn’t wait for her answer this time. “We get mistaken for just about everything around here and not one of us is the same color as the other. So,” he paused. “I checked everything that applied…”

In 2016, Obama wants to add a new racial category and has chosen an acronym to describe a group of people: MENA (Middle Eastern and North African)³

I note the absence of the word “Arab.”

Still, they do not sense us⁴. 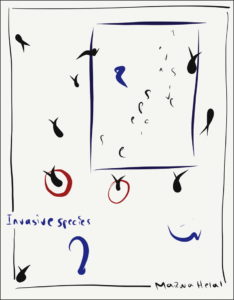 From Invasive species. Used with permission of Nightboat Books. Copyright 2019 by Marwa Helal.

Marwa Helal is a poet and journalist. Her work appears in Apogee, Hyperallergic, the Offing, Poets & Writers, the Recluse, Winter Tangerine and elsewhere. She is the author of I AM MADE TO LEAVE I AM MADE TO RETURN (No, Dear/Small Anchor Press, 2017) and Invasive species (Nightboat Books, 2019). Helal is the winner of BOMB Magazine’s Biennial 2016 Poetry Contest and has been awarded fellowships from Poets House, Brooklyn Poets, and Cave Canem. Born in Al Mansurah, Egypt, Helal currently lives and teaches in Brooklyn, New York. She received her MFA in creative nonfiction from The New School and her BA in journalism and international studies from Ohio Wesleyan University.
Share:

What Do I Risk Losing By Writing Down My Family's Stories in English? 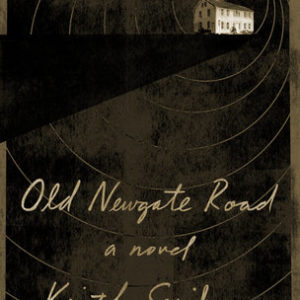 Old Newgate Road They arrive in Tilly’s Cadillac, Uncle Andrew behind the wheel. He gets out, tall and lanky, and stretches his back before...
© LitHub
Back to top
Loading Comments...