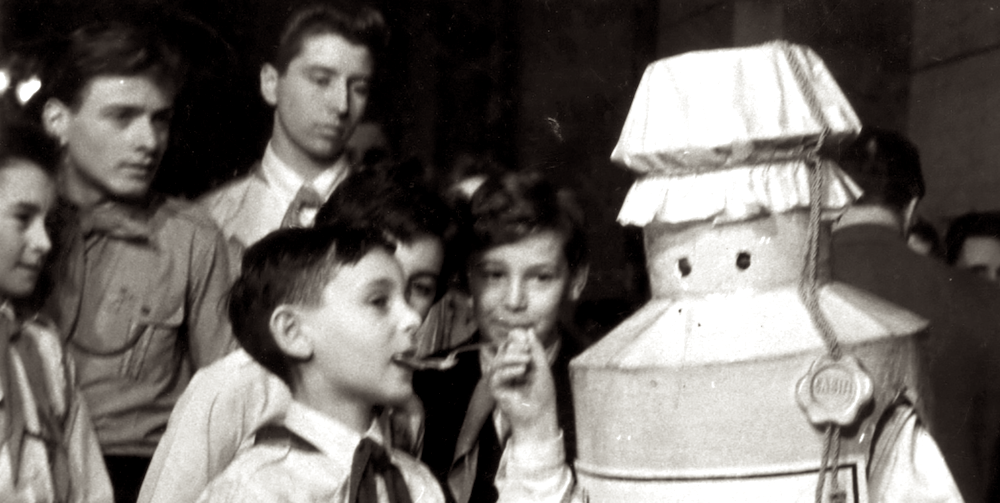 Petru Popescu on Living Through Polio and Coronavirus

I lost my twin brother to a polio pandemic in Romania in 1957. During the Cold War, polio visited Eastern Europe often. The cure for that evil was the Salk vaccine, produced just two years earlier by an American, but there was no virus here, the Communist Party said, so no reason to buy the vaccine.

We were 13 when my brother was struck and I wasn’t. Pavel suffered for weeks at home from a strange “flu” before he was ambulanced to a hospital, while I, his friend from birth, was locked into one room at home, carantinat. My parents were not allowed to see me. Everyone, including me, was perplexed that the disease had spared me—we had slept in the same bed, shared food, borrowed each other’s clothes. At school, teachers and classmates confused us, we were identical, that magic quirk of a divided human egg—he was me and I was him. So why was I spared?

Just like today’s pandemic, polio was dreaded and misunderstood, though one horror was clear and different from today: the scourge targeted the young. Without the state’s help, a generation of children would die by the thousands. While my brother fought for his life at the hospital, I fought not to lose my mind at home. All the while, our state’s public health response in the first months of the scourge was nearly zero. Communism was too backward to officially recognize the medically ill, too arrogant to admit that they had failed their own people. We are a strong nation though we are small, a strong people with the blood of Ancient Rome and the soul of the modern workers party, ever ready to rise up against Imperialism and move forward into history.

It was a world of lies. Without a free press to inform the people of the true situation, we were all guinea pigs for rumors.

In quarantine, I’d found relief in a small transistor radio. I was alone, but I could still listen to human voices! I soon realized that the party leaders assumed no responsibility, the Donalds and their Jareds of the day enlarged their own privilege, the whole upper level of society strutted and posed blindly despite so many ghosts lingering above fresh graves. If Communism gave me anything, it was the gift to smell a lie, a gift that’s serving me well to this day.

What did I learn then and what am I trying to relearn in these months of viral war.

When my brother died, I couldn’t say goodbye, I couldn’t go to his funeral. My quarantine continued for many weeks. Alone. Then I staggered back out, to life and to school, halved. Years thereafter, I fought constant anxiety when being alone in a room, except for the times when I was writing—in quarantine, I’d written a secret diary. Filled with so much truth, I destroyed it before it could destroy me. Finally, the epidemic was over, or was it? In my home, yes, but we kept hearing of cases in villages, the disease killing or maiming the poorest. My own home would forever be infected.

I started writing fiction. I was barely 21. I used the allegory of death in my first novel, and even if the clues to our own real lives were so obvious, the book became a bestseller and the hole in my heart felt a tiny bit smaller. It was the beginning of a long battle for me—the Securitate, the state secret police, listened in on my phone calls, the party censors savaged my manuscripts. By then, Romania was in the public eye, or as much as a tiny Eastern European nation could be. Our tyrant dined with Richard Nixon. We were truly a great socialist nation. There is little truth in tyranny but perhaps in a warped way, lies always produce an absolute truth that cannot be ignored.

I dreamed of an escape from all these things but what future was there for me beyond our borders? My family, my language, my readers, my graves, everything would be left behind. What would I achieve, alone, in every way that matters, I wondered. Despite so much uncertainty, I ran anyway.

I ran to freedom. Here I am, so many years later, still working through literary themes of life and death and truth and power, ideas shaped during my first pandemic as a boy of 13. And here we are again, in a time when truth and power are shaped and reimagined from a microphone, a press conference, a Twitter account.

What did I learn then and what am I trying to relearn in these months of viral war: how to be a brother to my fellow human beings. Not just to blood, but to all those unknown to us; they too are our twins.

That feeling, and the behavior that comes with it, those cannot be skin-deep. They must reach to the root of the soul. There is no magic lesson to death, no way to beat nature, but still I have hope. I can’t imagine anything else.

My dear lost brother, I’ll always cherish what you gave me as knowledge for life. Our leaders, those at the rarefied top where masks are not required, they need a long-delayed first lesson in brotherhood.

Petru Popescu is a novelist and screenwriter who has published over 20 works in English and his native Romanian, including multiple New York Times bestsellers and The Encounter, a play based on his book. He lives in Los Angeles with his wife and writing partner Iris, and has a forthcoming speculative novel set in the last days of Hitler’s bunker. 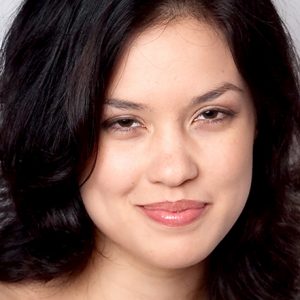