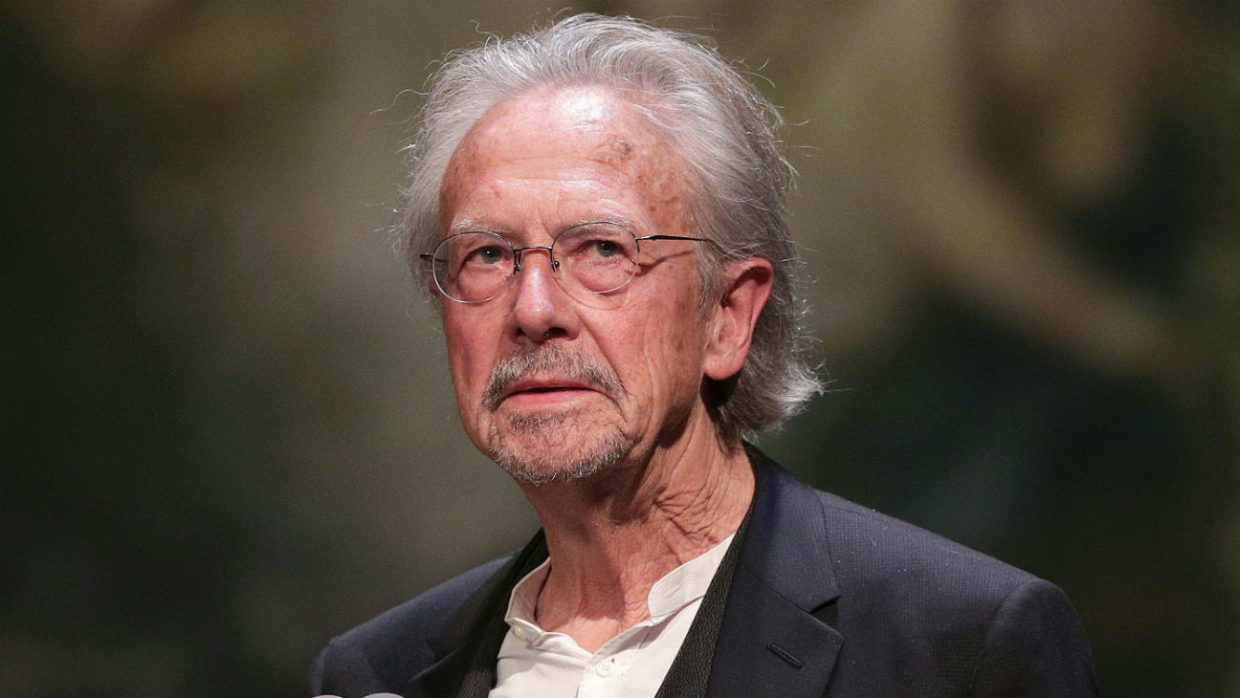 Two of the people brought in to clean up the Nobel committee’s act have quit in frustration.

The most prestigious prize in literature continues to feel as if it’s being run like a corrupt county fair bake-off. After vowing to sort itself out after the sex scandal of the last few years, and claiming “the ($940,000) prize would henceforth be less Eurocentric and controversy-prone” the Nobel committee went ahead and gave it to Peter Handke, a controversy-prone European man. To make matters worse, the Swedish Academy has been acting like that dude in the comments section who won’t stop linking to things, sending out various letters in defense of Handke.

Well, a couple of Swedes on the nine-person oversight committee formed to fix all this, have given up. Said Kristoffer Leandoer: “I leave my job in the Nobel committee because I have neither the patience nor the time to wait for the result of the work to change that has been started.” Joining Leandoer is literary journalist Gun-Britt Sundström who, when asked for comment, probably just rolled her eyes and thought I am done with this bullshit.*

*We cannot independently confirm this.