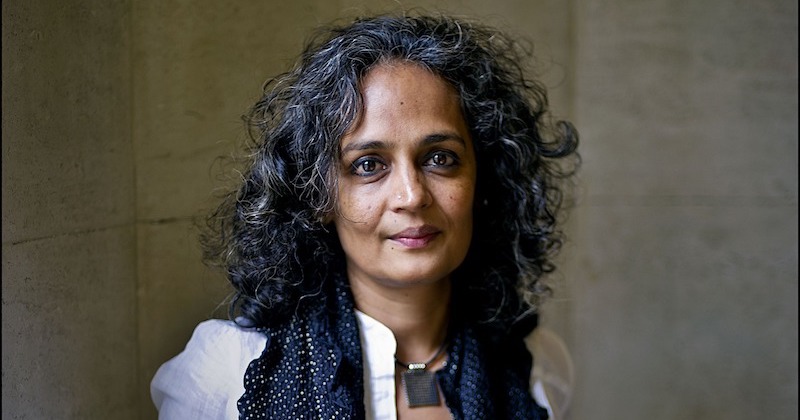 Two of India’s most famous writers are protesting the reissue of a Narendra Modi exam book.

Pankaj Mishra and Arundhati Roy, two of India’s most prominent and world-renowned authors, have this week spoken out against Penguin Random House India’s decision to republish Exam Warriors, a book of exam tips and advice by embattled Prime Minister Narendra Modi.

With India reeling from the ongoing COVID surge, and Modi’s popularity rating continuing to fall over his handling of the crisis, Mishra has accused PRH India of “enlist[ing] in a flailing politician’s propaganda campaign.”

In a letter published in the London Review of Books blog, Mishra wrote to the chief executive of PRH India, Gaurav Shrinagesh:

I am sure you know of the desperation with which parents and children have been beseeching the government to postpone exams. Nor do I need to tell you of Modi’s recent record in office: the list is long, from his brutal crackdown in Kashmir to his super-spreading election rallies. I am more concerned in this context, since Modi is now a Penguin ‘author’, with his government’s violent persecution of writers and journalists.

As a Penguin author, both in the UK and India, I am appalled that the imprint should put itself, during an extensive slaughter of innocent lives, at the service of Narendra Modi. As Modi’s mouthpiece, PRH seems a very unwelcome home for authors who see his regime as a calamity for India.

Roy, meanwhile, said she would “like Modi and all his sayings and books to retreat into a Himalayan cave and never re-emerge,” and accused PRH India of humiliating and abasing itself. As reported earlier today by the Guardian:

Roy said that the Modi regime and its Hindu nationalist supporters had put publishers and literary events under “massive pressure” over the last few years. “Having bent and bullied almost every institution to their will, they now seek the respectability of being ‘mainstream’ authors invited to mainstream events. Many publishers and litfests have succumbed,” she said. “Having said this, I will also say that my own editor at Penguin India has published and stood by all my work, fiction as well as nonfiction. Much of it is a direct attack on Modi and his criminal regime.”