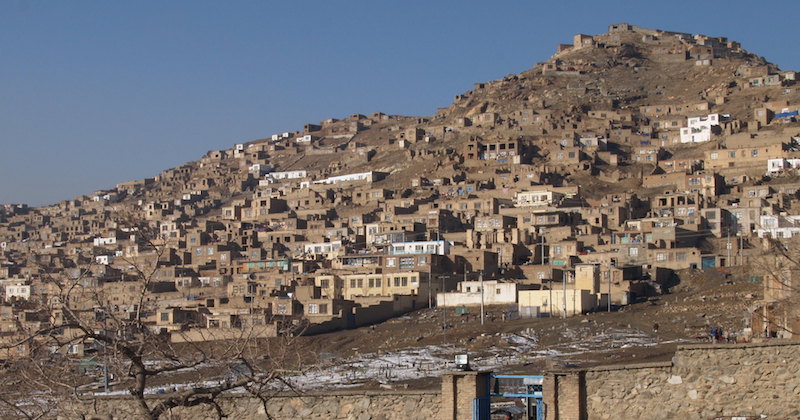 Two members of PEN International have been murdered by the Taliban.

In a statement on Tuesday, PEN America called for the United States to act swiftly to offer protection to writers, journalists, and cultural figures in Afghanistan—as they face immediate danger from the Taliban, which is quickly overtaking the country. Earlier this month, the Taliban targeted and murdered two PEN International members: poet and historian Abdullah Atefi, and journalist and spokesperson Dawa Khan Menapal.

The day before Menapal—a high-profile critic of the Taliban and an advocate of media pluralism—was shot by unknown gunmen, he spoke out against the killing of Atefi. The day after his killing, a Taliban spokesperson claimed responsibility for his murder.

These two murders are representative of the immediate, grave threat writers and journalists face from a regime trying to squash freedom of speech. Said Summer Lopez, PEN America’s senior director of free expression programs: “The prospects for freedom of expression and human rights in Afghanistan under Taliban rule are deeply alarming, and broad action is necessary from the U.S. and the international community to protect those who are most likely to be targeted, as well as to defend the fundamental rights of the Afghan people.”

In their statement, PEN America called on the U.S. State Department and the Department of Homeland Security to “work to swiftly offer safe harbor to these individuals [writers, cultural actors, journalists, and activists], via the expansion and editing of visa processing and the granting of humanitarian parole.” They also encouraged their members and allies to write to Congress appealing for immediate support—you can do so, in under a minute, here.