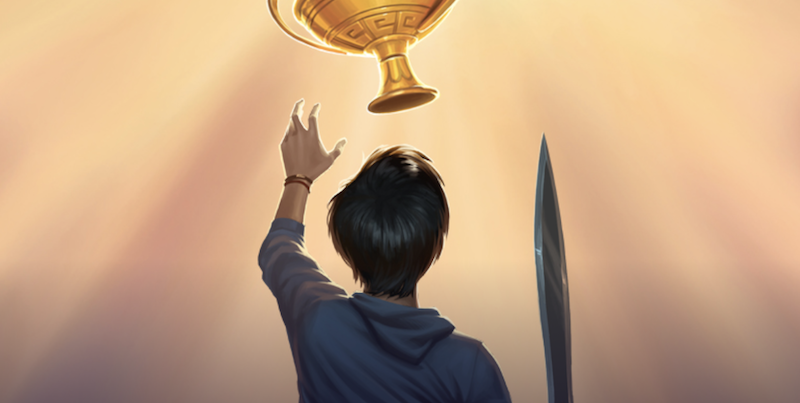 Rick Riordan will be publishing a new Percy Jackson book—the first in 14 years—next September. I only hope that my now-11-year-old won’t be too cool by then for Riordan’s entertainingly contemporary take on Greek mythology (he currently loves everything Riordan’s ever written).

The book, called The Chalice of the Gods, is described thusly on Read Riordan:

​​After saving the world multiple times, Percy Jackson is hoping to have a normal senior year of high school. Unfortunately, the gods aren’t quite done with him. Percy will have to fulfill a new quest in order to get the necessary letter of recommendation from Mount Olympus for his application to New Rome University.

Yup, looks like a classic case of demigod senioritis.