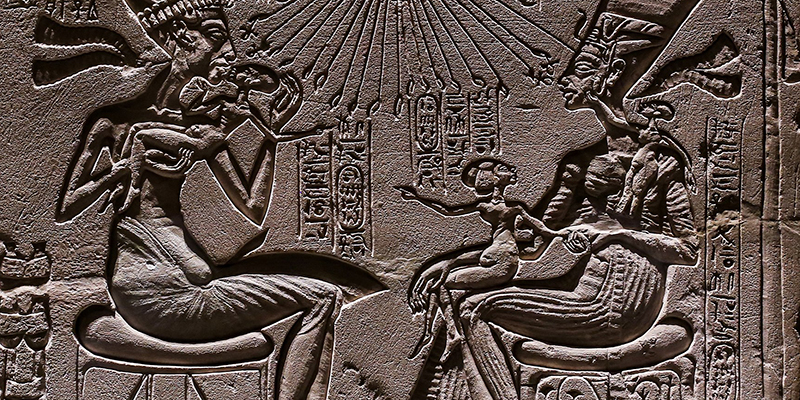 In this episode, Andrew is joined by Colleen and John Darnell, author of Egypt’s Golden Couple: When Akhenaten and Nefertiti Were Gods on Earth.

John Darnell is Professor of Egyptology in the Department of Near Eastern Languages and Civilizations at Yale University. His archaeological expeditions in Egypt have been covered by the New York Times. In 2017, his Eastern Desert expedition discovered the earliest monumental hieroglyphic inscription and was named one of the top ten discoveries of the year by Archaeology.

Colleen Darnell teaches art history at the University of Hartford and Naugatuck Valley Community College; she has curated a major museum exhibit on Egyptian revival art and design at the Yale Peabody Museum. 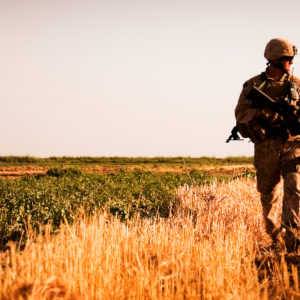 “Countless coal-black bodies, the men and the animals alike, both infinitesimally small from the sky, the black bodies...
© LitHub
Back to top