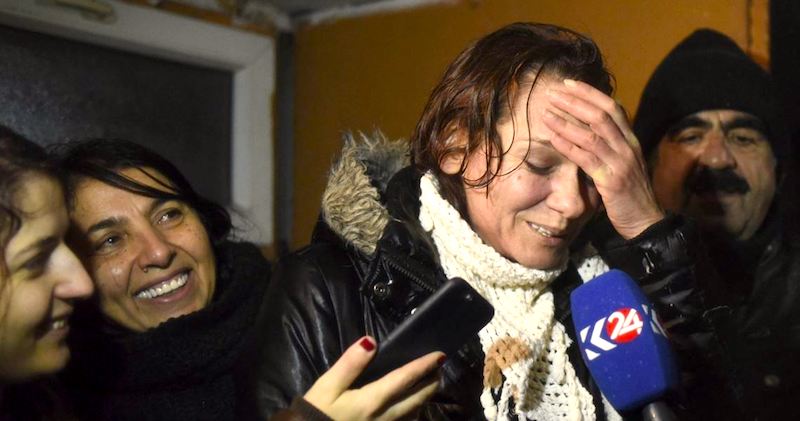 Turkish novelist Aslı Erdoğan is free of charges accusing her of terrorist involvement.

In Istanbul on Friday, the Turkish novelist and journalist Aslı Erdoğan was acquitted of multiple charges against her, including accusations of involvement with a terrorist organization and “undermining national unity.” Another charge that blamed Erdoğan for spreading “terrorist propaganda” was dropped altogether.

In 2016, Erdoğan, a celebrated novelist in her home country, was held in a Turkish prison for 132 days before a trial began because of her involvement with a pro-Kurdish newspaper, Özgür Gündem. She faced the possibility of a nearly ten-year sentence.

The organization the Turkish government believed Erdoğan had ties to, the Kurdistan Workers’ Party (PKK), began its armed struggle against Turkey in the 1980s and has called for the creation of an independent Kurdish state within the country.

Upon her release in December 2016, Erdoğan described her harsh treatment in the women’s prison to The Guardian. “They take you and throw you into a hole. It’s very hard, it’s like I’m still inside.”

Erdoğan is living somewhere in Europe now. Her lawyer read a statement at the hearing dismissing claims that her columns for Özgür Gündem encouraged violence. Özgür Gündem was one of more than 130 media outlets shuttered following a botched coup attempt in Turkey during the summer of 2016.

The Turkish government under President Recep Tayyip Erdoğan (no relation to the author) has been widely criticized for suppressing freedom of speech. Almost a month ago exactly, Turkish citizens were able to access Wikipedia again following an almost two-and-a-half year ban.

Though Aslı Erdoğan is free, the Özgür Gündem/PKK saga isn’t over. A prosecutor in Turkey is currently seeking a 16-year prison sentence for Deniz Yücel, a German-Turkish journalist who is currently residing in Germany. A trial against him will continue in absentia in early April.