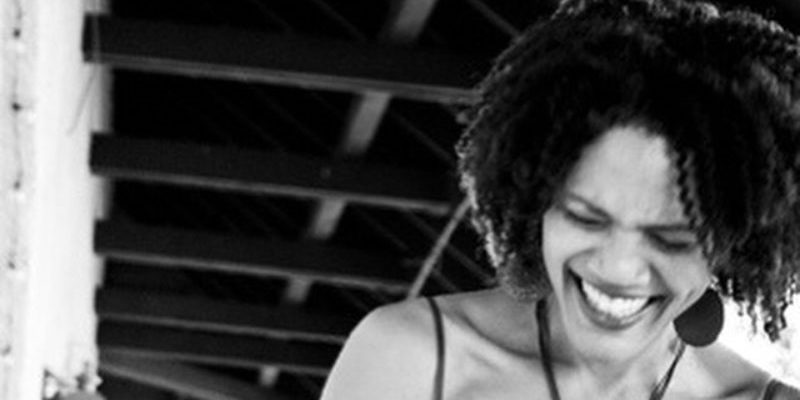 In Conversation with GP Gottlieb on the New Books Network Podcast

What Passes for Love tells the coming of age story of Dahlia Holt, a beautiful sixteen-year-old slave whose father is the white plantation owner. During a special 16th birthday outing to the city, Dahlia gets separated from her sisters and grandmother, and two young Englishmen come to her rescue. Afraid to give her real name, she invents a new one. Moments later, when chaos erupts because of a nearby bank robbery, the town is forcibly cleared, and she can’t find her family. The two kind gentlemen take her home with them, and it takes some time for Dahlia to understand both the life she chose and the consequences of being a runaway slave with a bounty on her head.

GP Gottlieb: Did you base this story on a real person? And if so, can you say more about what you learned?

Trisha Thomas: I based this story on a photograph that I found. I was actually planning to do the historical novel and I was looking for information on plantations in Virginia. And I stumbled upon this beautiful picture in 1860, one of three sisters and they’re probably four, five, six years of age. And they’re dressed in these little pretty dresses and they have capes and hats. I mean, they look like their little European girls on their way to go shopping or something. And then at the bottom of that picture, it says three slave girls, three slave sisters emancipated in 1861. I was just floored because they could easily pass for white. They could easily have been in any family at any time. And I just thought I had so many questions. Who are these little girls? I mean, who raised them? What happened? Like how in the world did they fit into this this world where they were slaves?

And yet they looked completely like any little girl that you might see in Colorado, Iowa. I mean, they just they were little. They were white, to the eye. I just thought, I want to tell their story. So I really just started scoping out. What would this world be like for this one particular little girl who, out of those three, did have more more Afrocentric features, fuller lips, a little bit of a wider nose. I wanted to focus on what would happen if two of them were accepted and one of them wasn’t, and that one became Dahlia Holt in my story.

Trisha R. Thomas has been featured in O, The Oprah Magazine‘s Books That Made a Difference. Her work has been featured and reviewed in Cosmopolitan, the Washington Post, Publishers Weekly, Kirkus Reviews, Essence, and the Seattle Post-Intelligencer. Her debut novel, Nappily Ever After, is now a popular Netflix original film. She is also a reviewer for the Los Angeles Review of Books. Trisha is a recipient of the Literary Lion Award from the King County Library System Foundation, was a finalist for an NAACP Image Award for Outstanding Literary Work, and was voted Best New Writer by the Black Writers Collective.

G.P. Gottlieb is the author of the Whipped and Sipped Mystery Series and a prolific baker of healthful breads and pastries. Please contact her through her website  if you wish to recommend an author (of a beautifully-written new novel) to interview, to listen to her previous podcast interviews, to read her mystery book reviews, or to check out some of her awesome recipes. 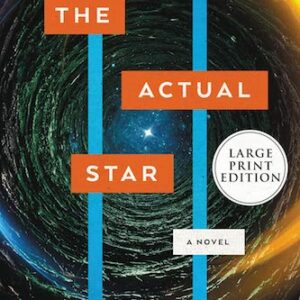