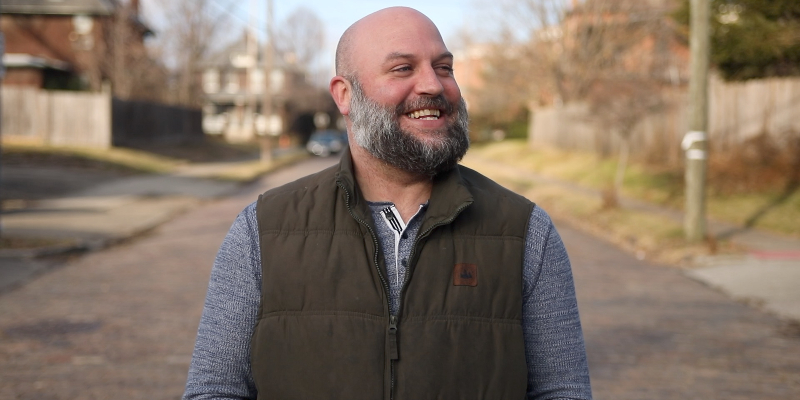 Travis Hoewischer: But I think your point about having to bestow a name upon a child that does not yet have a personality or interests or fears or things they get excited about, of course that’s pressure. I mean, I’m 41 years old. I don’t have any tattoos because I couldn’t think of possibly anything that I thought was cool even five years ago that I would even put on my own body, let alone putting a name on a child that you made.

Brad Listi: I have the same exact attitude about tattoos. I’m not opposed to tattoos, I just cannot make the decision. Who can get that locked in on something? Like, yes, I need this to be permanently inked on my body.

Travis: Especially when you’re 18. Could you imagine the things you were into when you were 18, if you got a tattoo the moment you were legally allowed to?

Brad: Yeah, they’re never a good idea. Almost never. But I will say I was looking at Harry Styles, the—what is it—One Direction guy? You know, he’s like a teen heartthrob. And he was on the internet last week because he did some Elle cover where he wore a dress. And there was this photoshoot that he did, and he’s got all these tattoos. He’s like shirtless and it’s this provocative thing, and he’s got all these tattoos. And I thought to myself, this guy knows how to have tattoos. Some people know how to do it and it looks good on them. I feel like I would just look like a jackass if I had a bunch of tattoos.

Travis: Well, pretty good point, too, because I’m pretty sure he wasn’t born Harold James Styles. When you’re in a boy band, you can also just pick your name and then make your name fit your identity or vice versa. Maybe he couldn’t pull off wearing that dress and those tattoos in Vogue magazine if his name was Brad Wilson.

Brad Listi: Right. Is his name Harry Styles? Because that is a ridiculously good name.

Travis: I would imagine it’s not. But then again, you and I don’t look like Harry Styles, so maybe that’s just how the Harry Styleses of the world are born. Like, that kid comes out beautiful with a full head of gelled hair, somehow, as an infant. And his parents just looked at him—and he probably did a little pirouette, he did a little quick spin and the splits—and they were like, “You shall be Harry Styles.”

Brad Listi: And the last name Styles, it’s just too good. So what about your name? Travis. Do you have a complicated relationship with your name?

Travis: Not really. I mean, there’s some funny stories. I didn’t put it fully in the book, but there’s a certain mention to it. Well, number one, my wife is British. She moved to Ohio for me, which, you know, thank god this is for audio. If you could see me, you’d be like, huh, okay, sure, why not? While Trump was president, too. Moved to America for a bald Midwestern not-yet-published humor writer.

And when she went to tell her mom about me when we first started dating long distance—we met in New Orleans actually—she was like, oh, my mom’s not a big fan of America. Which, sure. Makes sense, lots to like and dislike. And she said, and when I tell her your name, that’s not going to make things any better. And I was like, what’s wrong with my name? She was like, it’s so American. Which was surprising to me because you know, we’re doing this thing right now, like Chad, Brad. Now everybody is obsessed with Karen. There’s these certain sort of American name tropes. I was like, Travis isn’t that popular in America.

And then, of course, I remembered that in my Ohio high school on my varsity basketball team, which is like maybe 11 or 12 people, I was one of three Travises. So, it was kind of popular, I think, around the time that I was coming of age.

Also, side note on that: my mother-in-law, who I love dearly because she cracks me up and she’s very, very British. When my wife told her finally that she was dating someone named Travis who was American, her response was, “I don’t understand why Americans insist on giving their children these made up names.” She said, “If you’re going to call him Travis, you might as well call him Champion the Wonder Horse.” Imagine how delightful that is in a British accent.

Travis Hoewischer got a D- in conduct in first grade. The charge? He talked to every single student in class before every school day. He’s always been this way. He managed to improve his grades and harness his penchant for chat to connect with communities and citizens. He has spend 20 years as a journalist, standup comedian, and non-profit leader. This is his first book. He was almost called Andrew. 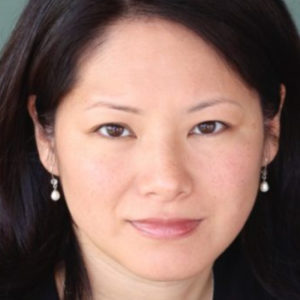