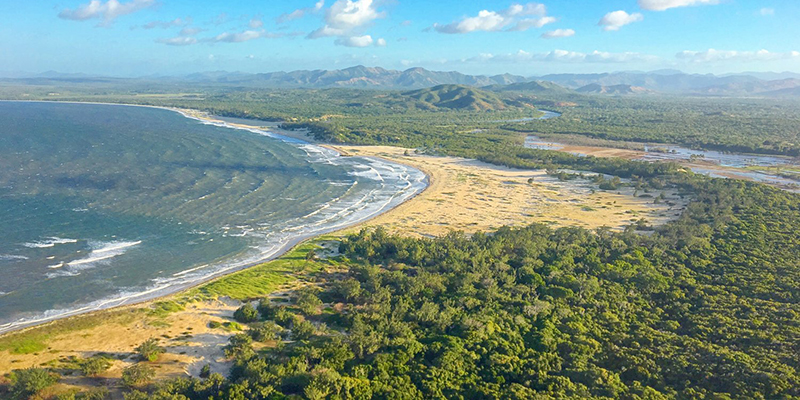 Travel Truth #1: It Doesn’t Matter How Far We Go, We’ll Never Escape Ourselves

In this episode, Andrew is joined by Brandon Presser, the author of The Far Land: 200 Years of Murder, Mania & Mutiny in the South Pacific.

Brandon Presser was born in Ottawa, Canada, and has lived in Paris, Tokyo, and New York City. Called a “rough-and-tough adventurer” by Entertainment Weekly, he has visited over 130 countries, and his travel writing has been featured in numerous publications including Bloomberg, Harper’s Bazaar, Condé Nast Traveler, and Lonely Planet. He holds a bachelor’s degree from Harvard University.

Why Good Husbands Should ALWAYS Carry the Laundry Upstairs 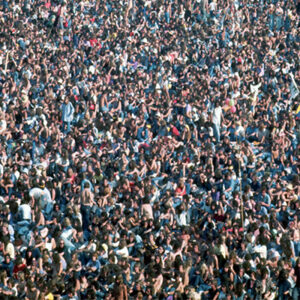