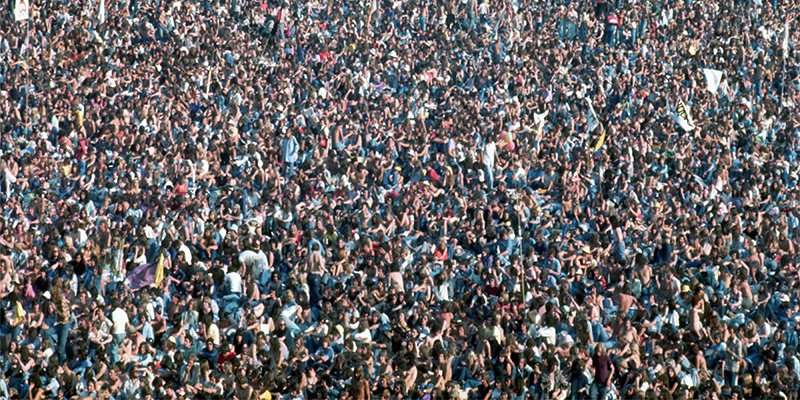 In this episode, Andrew is joined by Justin Gest, the author of Majority Minority.

Justin Gest is Associate Professor of Policy and Government at George Mason University’s Schar School of Policy and Government. He is the author of five books on the politics of immigration and demographic change including The New Minority: White Working Class Politics in an Age of Immigration and Inequality and Crossroads: Comparative Immigration Regimes in a World of Demographic Change. His work has been featured by ABC, BBC, CBC, CNN, The Guardian, Los Angeles Times, NPR, The New York Times, Politico, Reuters, TIME, Vox, and The Washington Post.

What Was More Deadly to a WWII Soldier, a Bullet or the Bacteria on It?

Travel Truth #1: It Doesn’t Matter How Far We Go, We’ll Never Escape Ourselves 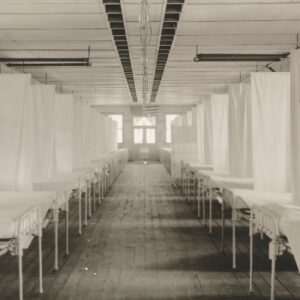 What Was More Deadly to a WWII Soldier, a Bullet or the Bacteria on It?