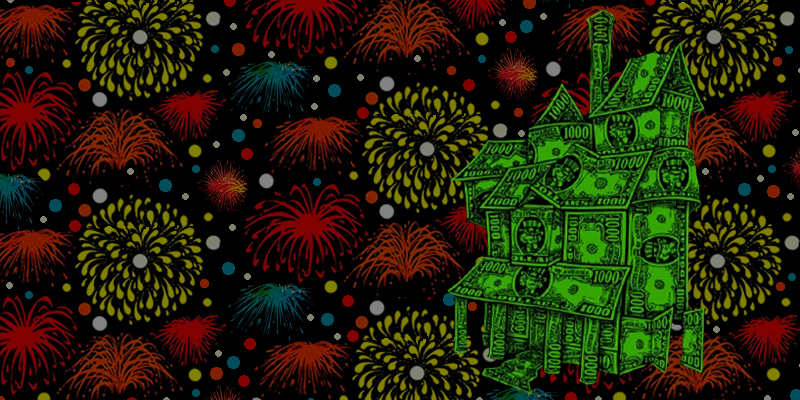 In this episode, Marcy and Jennie discuss the 1979 Newbery Medal winner The Westing Game by Ellen Raskin.

Jennie: We talked a little bit about Angela being described as this beautiful young woman and only described in relation to her relationship to Dr. Deere and their wedding. And I think that’s where a little bit of feminism comes in, her and Turtle, that I’ve always appreciated—being seen for their intellect rather than what they appear to be.

Marcy: I like Angela’s growth throughout this. They have to name their position when they put their names down on these lists for the will readings. And like you just said, Angela, at the beginning of the book, puts down “None.” But by the end of the book, when she is given a choice what to put, she just puts “Person,” which I think is very telling and nice. 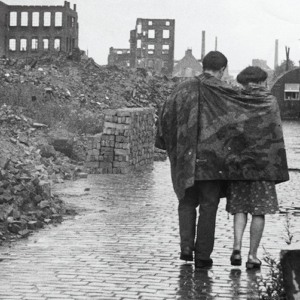 From this year's Cundill History Prize shortlisted title Aftermath: Life in the Fallout of the Third Reich...
© LitHub
Back to top