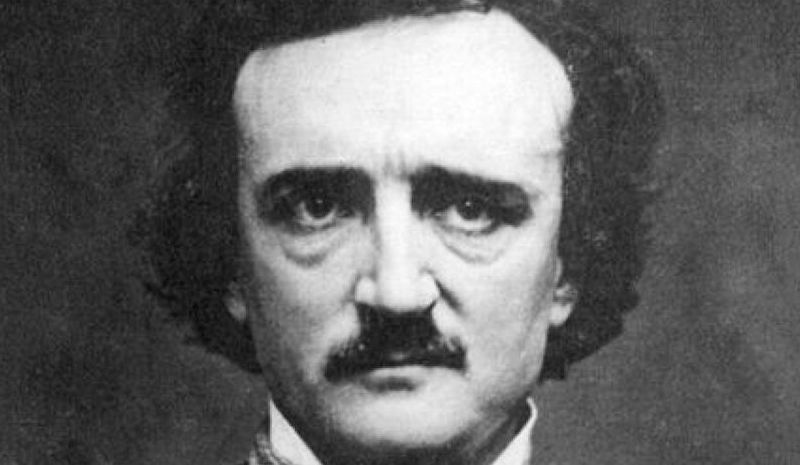 “Too much coloring”: Here is some writing advice from Washington Irving to Edgar Allan Poe.

Edgar Allan Poe was born on this day in 1809, so what better day for an “extremely famous, very dead authors: they’re just like us!” feature! In this case: their friends tactfully tell them when they’re using too many adjectives!

In a letter dated November 6, 1839, Poe’s fellow (spooooooky) writer Washington Irving begins by praising Poe’s “little tale,” “William Wilson,” writing that the story was “managed in a highly picturesque style, and the singular and mysterious interest is well sustained throughout.” Then, in classic compliment sandwich fashion, Irving goes on to say that one of Poe’s previous stories was… a little heavy on the “luxuriance.”

“In your first you have been too anxious to present your picture vividly to the eye, or too distrustful of your effect, and have laid on too much coloring,” he writes. “That tale might be improved by relieving the style from some of the epithets.”

Irving doesn’t name the epithet-heavy story in question, I’m just going to assume he’s referring to “The Fall of the House of Usher,” which was published in Burton’s Gentleman’s Magazine the month before “William Wilson,” and which starts like this:

During the whole of a dull, dark, and soundless day in the autumn of the year, when the clouds hung oppressively low in the heavens, I had been passing alone, on horseback, through a singularly dreary tract of country; and at length found myself, as the shades of the evening drew on, within view of the melancholy House of Usher.