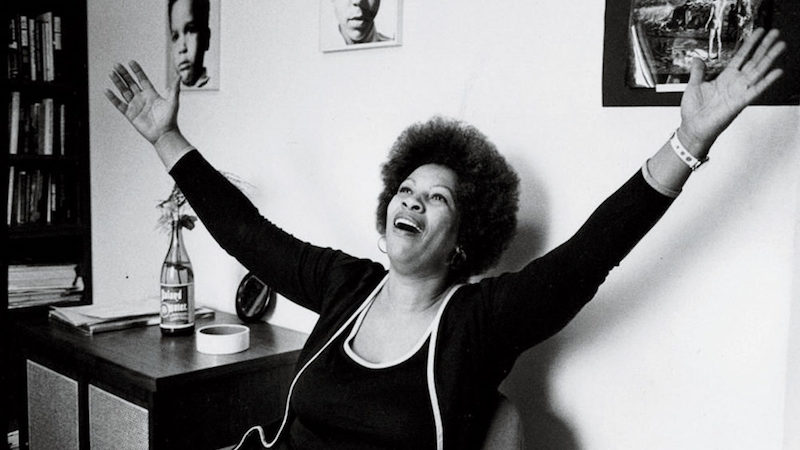 Toni Morrison’s Song of Solomon is coming to TV.

More than four decades on from its original publication, Toni Morrison’s Song of Solomon—which won the National Book Critics Circle Award in 1978 and was cited by the Swedish Academy in awarding Morrison the 1993 Nobel Prize in literature—is getting the prestige TV treatment.

If Wolfe and his partners can get the project over the line, it will mark just the second time that one of Morrison’s novels has been adapted for the screen (the first being Jonathan Demme and Oprah’s adaptation of Beloved, all the way back in 1998).

Competition will surely now be fierce for the starring role of Macon ‘Milkman’ Dead III, a young Black man who makes an Odyssean journey from his midcentury rust belt home to the place of his family’s origins.