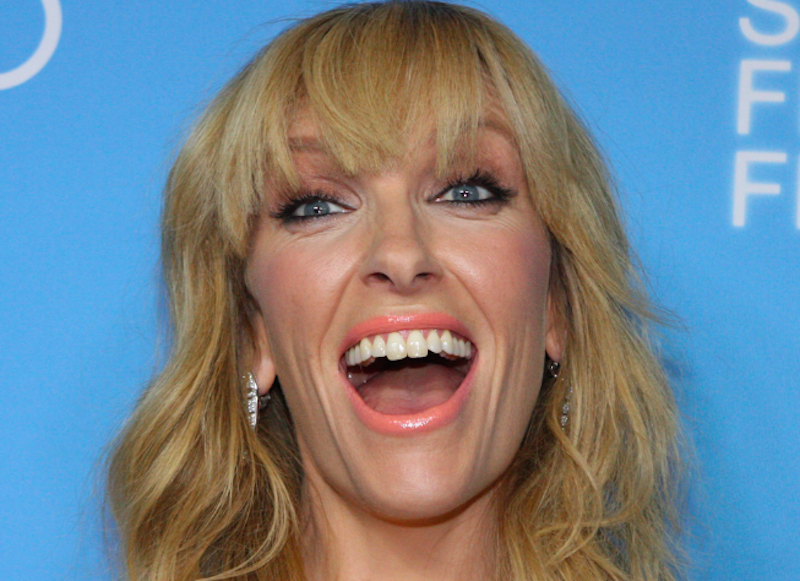 Toni Collette will direct an adaptation of Lily King’s Writers and Lovers.

Every so often, there comes a piece of adaptation news so perfect that I almost regain my faith in Hollywood (which is technically just a small piece of the expanded Marvel Universe at this point). Today, that news is that the brilliant Toni Collette will be making her directorial debut with an adaptation of Lily King’s brilliant Writers and Lovers. Yes, I used brilliant twice; that’s how serious I am.

Writers and Lovers, which was released last March, tells the story of Casey, a character I found almost painfully familiar (and, to use a horrible word, relatable). She’s a struggling writer grieving for her mother, who died unexpectedly, and barely making ends meet as a waiter. As the title’s “lovers” suggests, she is also navigating potential relationships with two different men (while thinking about a third). It is a beautiful, ungimmicky novel, which, in the right hands, is perfect for the screen. And though Collette has never directed a film before, all her previous work gives me great hope that her hands are the right ones.

If you haven’t watched Muriel’s Wedding yet, I recommend you start there. Then move on to Clockwatchers, Hereditary, I’m Thinking of Ending Things, Little Miss Sunshine… I could go on, because even in the meh movies, Collette is an absolute treasure. She’s also acted in a number of adaptations, including In Her Shoes and About a Boy.

“l couldn’t be more thrilled to be bringing Lily King’s beautiful, funny, moving novel to filmic life,” Collette said in a statement. “It’s an empowering story that speaks to me as a woman and an artist. It’s ultimately about coming to know and believe in oneself.”

Collette will also co-write the screenplay with Nick Payne.

If this news doesn’t get you excited to return to movie theaters, I have only one thing to say to you: You’re terrible, Muriel.