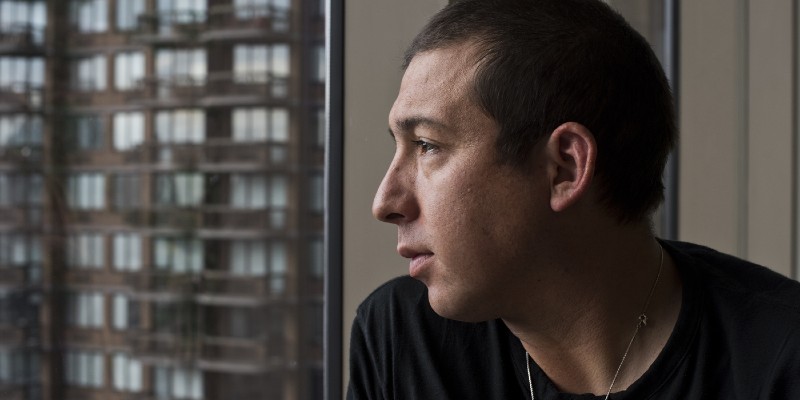 Tommy Orange is faculty at the Institute of American Indian Arts MFA program. He is an enrolled member of the Cheyenne and Arapaho Tribes of Oklahoma. He was born and raised in Oakland, California, and currently lives in Angels Camp, California. He’s the author of There There, which was one of the finalists for the 2019 Pulitzer Prize, a winner of the American Book Awards, was named one of the ten best books of 2018 by the New York Times Book Review, won the Center for Fiction’s First Novel Prize, and was named one of the best books of the year by the The Washington Post, NPR, Time, O, The Oprah Magazine, San Francisco Chronicle, Entertainment Weekly, The Boston Globe, GQ, The Dallas Morning News, Buzzfeed, BookPage, Publishers Weekly, Library Journal, Kirkus Reviews.

Ryan Dann is a sound designer and composer based in Brooklyn, New York. His resume ranges from festival circuit short films like The Music Lesson to composing all the original music for Joe Pera Talks With You, a comedy on Adult Swim, and producing podcasts through the Podglomerate network. He recently won the Brave+Bold Award at the Sarah Awards and has been in the process of pitching an original audio drama to Audible. Sandwiched in between these projects, he’s been working on a second album for his personal music project, Holland Patent Public Library.

This episode is brought to you by: W.W. Norton, publisher of The Journeys of Trees by Zach St. George. Get you copy wherever books are sold; and, Raycon. Get 15-percent off your order of Raycon earbuds at buyraycon.com/storybound. Storybound is hosted by Jude Brewer and brought to you by The Podglomerate and Lit Hub Radio.

Rabih Alameddine on the Impact Poetry Has Had on His Life 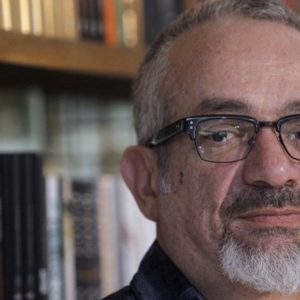 Rabih Alameddine on the Impact Poetry Has Had on His Life