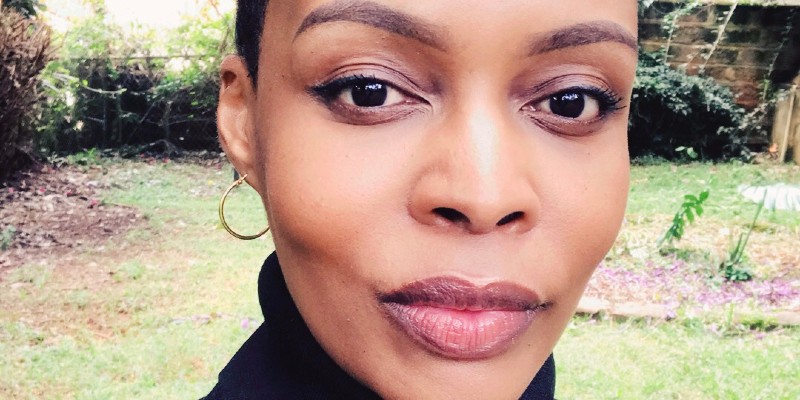 The AKO Caine Prize for African Writing is a literature prize awarded to an African writer of a short story published in English. The prize was launched in 2000 to encourage and highlight the richness and diversity of African writing by bringing it to a wider audience internationally. The focus on the short story reflects the contemporary development of the African storytelling tradition. This week, we present a limited podcast series with the 2020 prize finalists.

On today’s episode, Erica Sugo Anyadike reads her story “How to Marry an African President,” published in adda: Commonwealth Stories, and conducts a self-interview.

Erica Sugo Anyadike: I think it’s important to pay it forward. So I guess every time I’m writing I try to inspire other young women who are coming up behind me and also I try to give credit to the women who’ve gone before me. … I think a lot of people don’t have access to what I’m about to say, which is incredibly simple information, but I think a lot of people are intimidated by the writing process. The best writing advice I have ever received is that writing can be taught or rather that it can be learned. It is absolutely true. For some reason, people internalize that they’re either writers or they aren’t. … You do have to have the desire to write, but it’s more important to realize that it’s a craft just like anything else. You can absolutely, absolutely get better at it if you apply yourself. You don’t need to go to an expensive MFA program. You do need determination and you absolutely need the discipline to practice. But above all, you need a love of language and a love of reading. The point is, it is absolutely accessible to everyone and I really wish that more people knew that.

Born to Tanzanian parents, Erica Sugo Anyadike has lived in Botswana, Zimbabwe, South Africa and Kenya. She began her career in the film industry as a screenwriter in South Africa and has worked in various capacities in the television sector, including as a commissioning editor and an executive producer. In 2019, her short story ‘How to Marry an African President’ was shortlisted for the Commonwealth Short Story Prize and for the Queen Mary Wasafiri Writing Prize. It is shortlisted for the 2020 AKO Caine Prize for African Writing. She has been published in Kwani 6 and in the Writivism anthology. Erica is currently at work on her first novel, All the Real Girls. 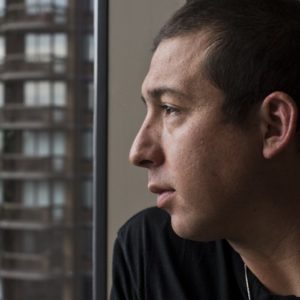