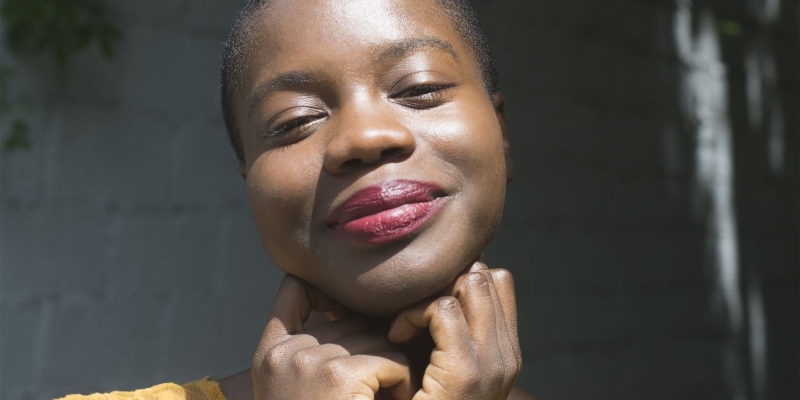 This week on The Maris Review, Tomi Obaro joins Maris Kreizman to discuss her debut novel, Dele Weds Destiny, out now from Knopf.

*
On beauty and power:

There are power advantages to being beautiful. In a literal sense, the character descriptions are apt in that Funmi is light-skinned and has the kind of body that men find attractive. Zainab is dark-skinned but also very striking. And Enitan is sort of in the middle. As far as Enitan’s sexual invisibility, Enitan elopes with her husband, who is a basic white man, essentially.

That’s something that resonated with me growing up. I grew up in predominantly white spaces and often felt very sexually invisible, and really desired to be seen or validated in those ways. For her, being noticed and considered sexy and having any sort of that validation is really moving and persuasive for her. I wanted to write about beauty differences not in a judgmental way, but just acknowledging the fact that they exist. I always hated it when I talked about my ill luck with men and people would say, “But you’re so beautiful.” That’s not really the point. We’re talking about something that is in some ways more societal.

*
On exploring the immigration experience:

I was interested in writing about the immigration experience, which is one I encountered in a weird way, because I wasn’t born in America but I never lived in Nigeria. So I had a weird relationship to those two places. But certainly imagining what Enitan’s life would be like—living in a foreign country, the assumptions that people are making about her, the isolation that exists—I wanted to explore that. I think the biggest aspect is how it affects her relationship with her daughter. She’s very aware of the fact that Remi looks different from the way that she does. Remi is biracial. Remi has never been to Nigeria. Remi can’t speak Yoruba. There are all of these cultural differences that they’re forced to navigate.

In some ways, Remi is a very unflattering version of myself, like when I’ve gone back to Nigeria. I wouldn’t say I was as diehard liberal as she is at the time, but certainly I was questioning everything. In writing from the perspective of her mother, for the most part it was a way to get at their differences without it being another “I’m a 20-something Nigerian American, where is my place in the world” kind of story.

In some ways the big risk about writing this book, the thing that was exciting but also scary, was deciding to inhabit the point of view of women who had grown up in Nigeria. I don’t really speak Yoruba; I had friends who spoke Yoruba go through. That also made the writing fun, allowing myself to speak with authority and also reminiscing. So much of the book, especially when I was writing in New York and far away from my parents, was thinking about food that I loved and missed and wanted. Those scenes tended to be fun to write. I don’t think there’s an ideal reader for this book, ideally everyone can come away with some thoughts or perspective, but I definitely didn’t want to be imagining a white reader who was like, “What is this? What is that?” I wanted to provide some context clues, but I didn’t want it to seem like the focus was on trying to explain everything.

Tomi Obaro is an editor at BuzzFeed News. She lives in Brooklyn. Her debut novel is called Dele Weds Destiny.

What Do Dems Do Now? Thomas Frank on How the Left Can Counter a Rogue Supreme Court 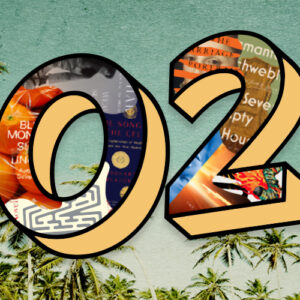 Halfway through, and 2022 is looking like another bad year. (That is, if you care about reproductive health and bodily autonomy,...
© LitHub
Back to top