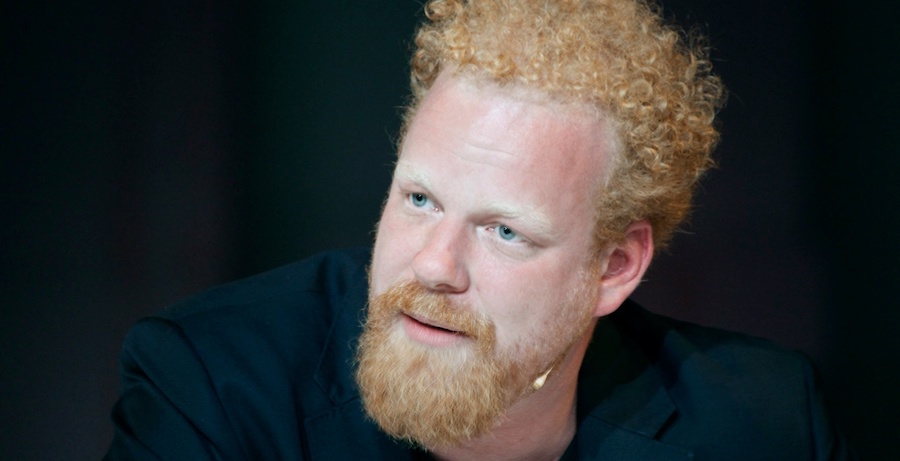 In this episode of Keen On, Andrew talks to Tomáš Sedláček, author of Economics of Good and Evil and one of Europe’s most distinguished economists, about the reinvention of democracy in our digital age.

Andrew Keen: Tomas, I’m interested in the relationship between economics and democracy. Put on your economist hat if you can. How do economists define democracy?

Tomáš Sedláček: Well, we quite frankly do not so much care about democracy in our theories. It just got me started on an extremely interesting topic because at the core—hard core—of libertarian economics is actually a sort of a totalitarian system. The free will [in that system] isn’t even factored in… you can just calculate what you’re going to consume and how much you’re going to work.

Keen: So there’s no free will in economics?

Sedláček: Ironically, in one extreme, there is no free will exactly as that extreme meets with communism.

Keen: Are you suggesting then that free will is essential to democracy, that is the defining quality of democracy?

Sedláček: As an economist, if you ask me about democracy, the first thing that connects in my brain is the common denominator of freedom. Where economies need or use democracy there exists a belief that democracies and market capitalism go hand-in-hand. Our system is called market democracy. It’s also interesting that the word “market” comes first.

Keen: …speaking of music what does democracy sound like to you? What is the music of democracy?

Sedláček: The music of democracy: Midnight Oil. Because I grew up on it. I had a quarrel with a friend of mine the other day, and I couldn’t figure out why we couldn’t understand each other. He’s a good friend of mine; we’re close. Then I realized that he didn’t listen to Midnight Oil while he was growing up. I really do think that the music you listen to actually does influence you.

That’s why we have art. Artists want to influence … To enrich democracy, we need to learn to listen again and to listen to each other’s music. … Music is not beautiful because it’s random, chaotic, and free. Music is considered free because we have an additional layer of rules. That is something that’s important for us to remember: freedom isn’t a lack of rules.

Plunging Into the 1970s' Altered States of Awareness 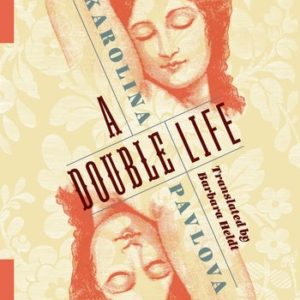 Vera Vladimirovna’s final Saturday was a huge success: the coveted poet appeared. The company that evening consisted of...
© LitHub
Back to top