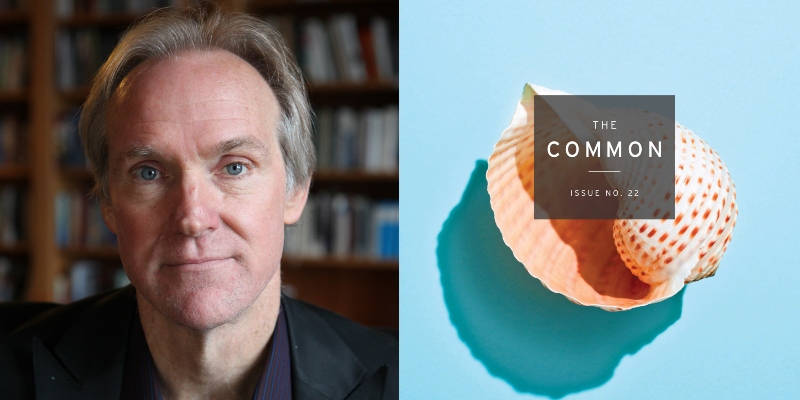 Tom Sleigh speaks to The Common’s managing editor Emily Everett about his poems “Last Cigarette” and “Apology to My Daughter,” which appear in the magazine’s fall issue. In this conversation, Tom talks about his time as a journalist in Syria, Lebanon, Somalia, Kenya, Iraq, and Libya, and how those experiences come out in his poetry. He also discusses the process of putting together his new poetry collection from Graywolf, The King’s Touch, and how he sees the current Ukrainian refugee crisis playing out differently than crises in other parts of the world with less established infrastructure.

For me, words are sacramental. They’re incarnational. If you write a poem in response to an experience, it is its own kind of reality. That reality may redress suffering in a way, if only in the minutes that you’re reading the poem. But that’s not negligible. I’m not a Catholic, but I think there is something sacramental, something completely transformative about words. I think words embody our experiences. They don’t gesture at them, they don’t comment on them—the kind of poems I want to write and the kind of poems I want to read are those that really embody an experience and set up their own kind of reality.

Tom Sleigh’s many books include The King’s Touch; House of Fact, House of Ruin; Station Zed; and Army Cats. His book of essays, The Land Between Two Rivers, recounts his time as a journalist covering refugee issues in the Middle East and Africa. He has won a Kingsley Tufts Poetry Award, a Guggenheim Fellowship, a Lila Wallace Award, both the John Updike and Individual Writer Awards from the American Academy of Arts and Letters, and two NEA grants. His poems appear in The New Yorker, The Atlantic, Threepenny Review, Poetry, and many other magazines. He is a Distinguished Professor at Hunter College. Read more at tomsleigh.com, or watch Tom read from The King’s Touch on his Vimeo channel. 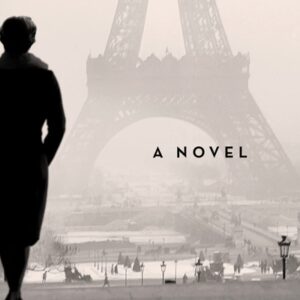