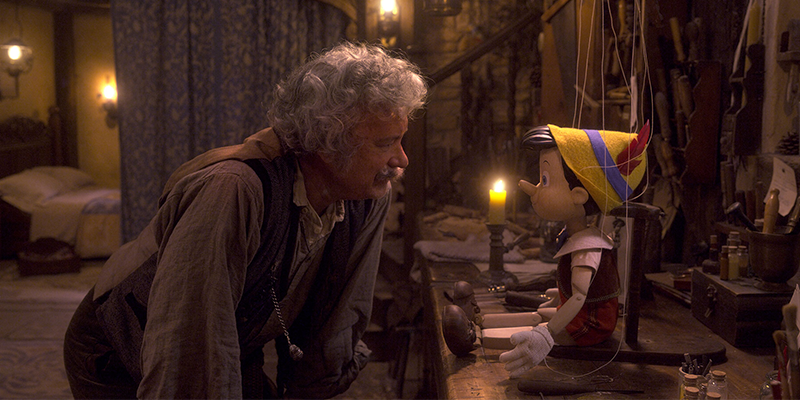 Tom Hanks is arguably one of our more literary actors. The author/typewriter enthusiast and (of course) co-star of You’ve Got Mail is leading Disney’s new live-action film, Pinocchio, based on of Carlo Collodi’s The Adventures of Pinocchio. Directed by Robert Zemeckis, the movie will also feature Cynthia Erivo as the fairy, Keegan-Michael Key as Honest John, and the voice of Joseph Gordon-Levitt as Jiminy Cricket. There won’t be a wooden performance (sorry) from this cast!

The movie will be available for streaming on Disney+ on September 8.