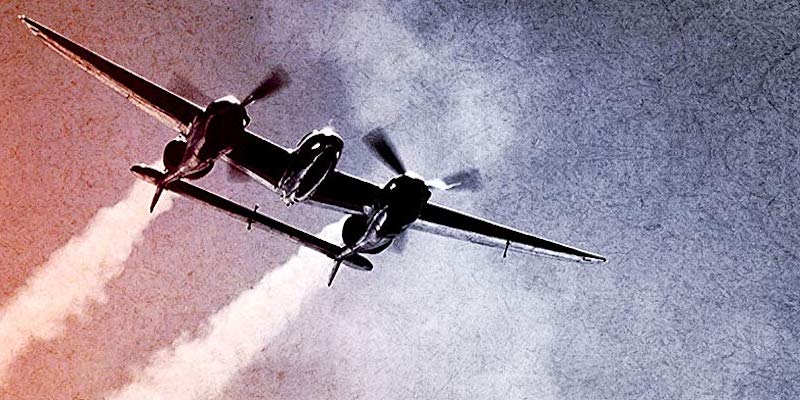 In this episode Andrew is joined by Tom Clavin, the author of Lightning Down: A World War II Story of Survival, to tell the story of an American fighter pilot doomed to die in Buchenwald but determined to survive.

Tom Clavin is a bestselling author of 18 nonfiction books on American and military history, sports, and entertainment. He previously worked as a newspaper editor and writer, including for The New York Times for 15 years, and as a writer for such magazines as Smithsonian and Men’s Journal. He has received awards from the Society of Professional Journalists, Marine Corps Heritage Foundation, and National Newspaper Association. 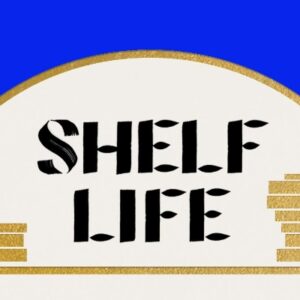