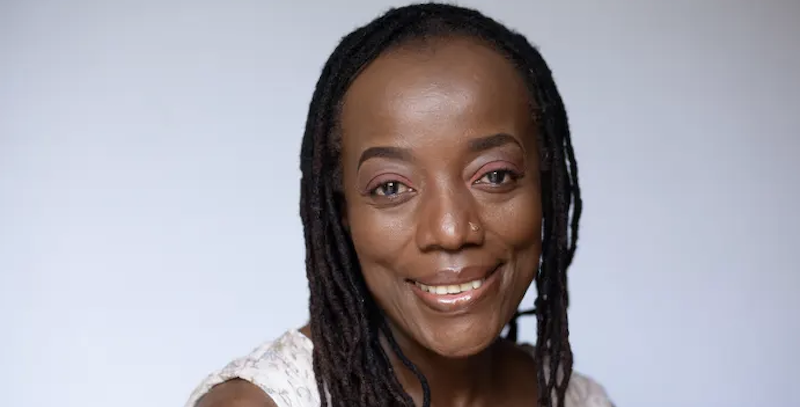 Today, Tsitsi Dangarembga was awarded the 2021 PEN Award for Freedom of Expression.

The PEN Award for Freedom of Expression recognizes and honors a writer’s significant contribution and commitment to free speech around the world despite the dangers of political persecution. Previous winners include Nobel Laureate Svetlana Alexievich, Palestinian poet Dareen Tatour, and Ugandan academic and poet Stella Nyanzi, who was incarcerated for criticizing Ugandan president Yoweri Museveni, who has been in political power since 1986.

And today, the 2021 Pen Award was conferred to Tsitsi Dangarembga at the Winternachten International Literature’s virtual festival, presided over by PEN International President and writer Jennifer Clement.

Dangarembga is an activist and the founding member of PEN Zimbabwe, most known for her groundbreaking 1988 novel, Nervous Conditions, which follows the life of a Zimbabwean girl who navigates the precarity of post-colonial Rhodesia in the 1960s. This past summer, Dangarembga’s This Mournable Body, which depicts the political landscape of Zimbabwe, was shortlisted for the 2020 Booker Prize; and this news followed reports of Dangarembga’s arrest by the Zimbabwean Republic Police (ZRP) for her participation in peaceful protests against corrupt governance. Dangarembga’s arrest was met with swift criticisms from the literary community, including PEN International.

“This award is not only our way of honoring courageous writers and journalists who continue to fight for freedom of expression at great personal risk, it is also a way of telling those who seek to silence them that the world is watching,” said Carles Torner, PEN International Executive Director.