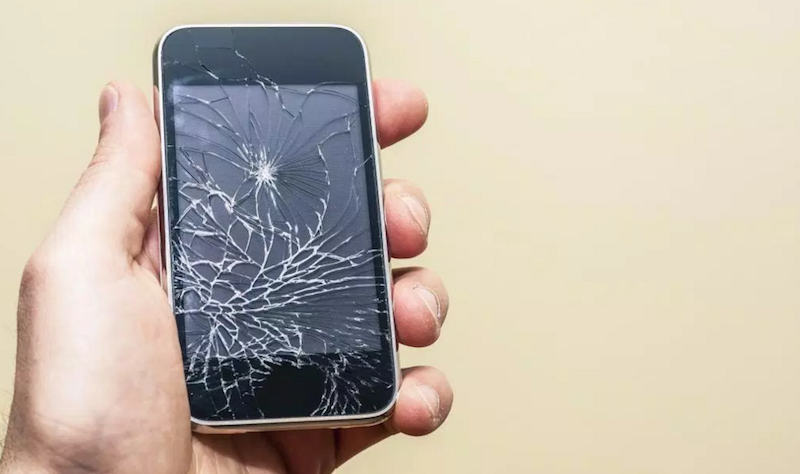 Have you ever wished MFA workshops could be more aggressively monetized? There’s an app for that! It’s Radish, a serialized fiction app which publishes material “produced in TV-style writers’ rooms,” and it’s just raised $63 million in Series A funding.

According to JP Lee, the CEO of SoftBank Ventures Asia, one of the major investors in the app, “Radish has proven that its serialized novel platform can change the way people consume online content, and we are excited to support the company’s continued disruption in the mobile fiction space.” Yikes!

Radish plans to expand its genres offerings to add LGBTQ, young adult, horror, mystery and thriller, open a Los Angeles office (the company currently operates out of Seoul and New York City), and, of course, “adapt its original IP into gaming and TV opportunities.”

Best of luck to Book Quibi!