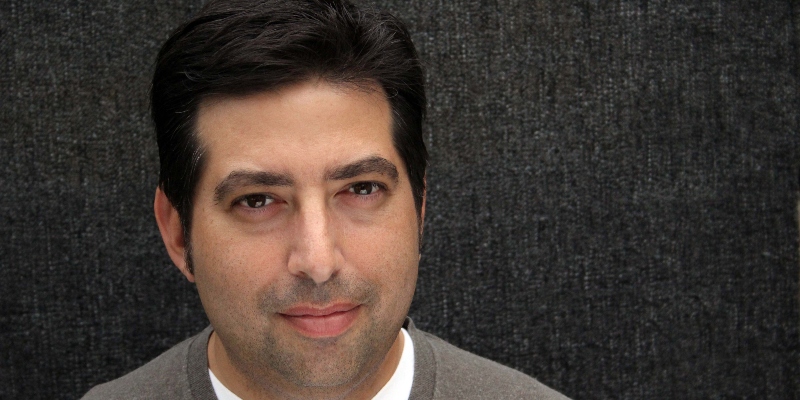 Tod Goldberg is the guest. His new book, The Low Desert, is out now from Counterpoint.

Tod Goldberg: It’s very calming for me to watch someone make a really bad decision that I figure out before them. My moral superiority really feeds off of that. We’ll watch, like, “murder in a small town, tonight on Oxygen” or whatever. And most of the time in those cases, the choice was get a divorce or set fire to your wife and child. And you’re like, how do you decide, oh, you know what, I’ll set fire to them, that seems like the way to do it. It’s a very strange thing. And I think we as Americans have an insatiable flavor and taste for crime, because it’s the getting away with it that we’re interested in. It’s the notion that people believe they’ll get away with it.

And that’s what makes organized crime more interesting, I think, or why it’s more romantic, is they get away with it. They do it so baldly that they get away with it. It’s why Trump succeeded. He did it in front of you, and said, “So what? It’s a nothing burger.” These notions of criminality and the logic to do the wrong thing are fascinating, because if you’re a normal, moral person, you’d never do any of those things. Unless… what? What’s the point at which you’d be like, well, I should probably kill my spouse. How do you even get there?

Tod Goldberg is the author of more than a dozen books, including Gangsterland, a finalist for the Hammett Prize; Gangster Nation; The House of Secrets, coauthored with Brad Meltzer; and Living Dead Girl, a finalist for the Los Angeles Times Book Prize. His writing has appeared in the Los Angeles Times, The Wall Street Journal, Los Angeles Review of Books, Las Vegas Weekly, and The Best American Essays, among other publications. He lives in Indio, California, where he directs the low-residency MFA in creative writing and writing for the performing arts at the University of California, Riverside. 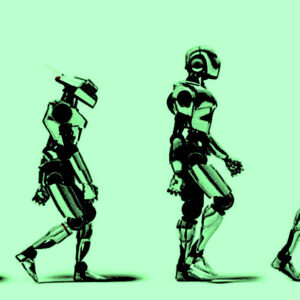 The great minds of medieval Europe once spent a fair bit of their time struggling to make sense of angels. How could an angel,...
© LitHub
Back to top