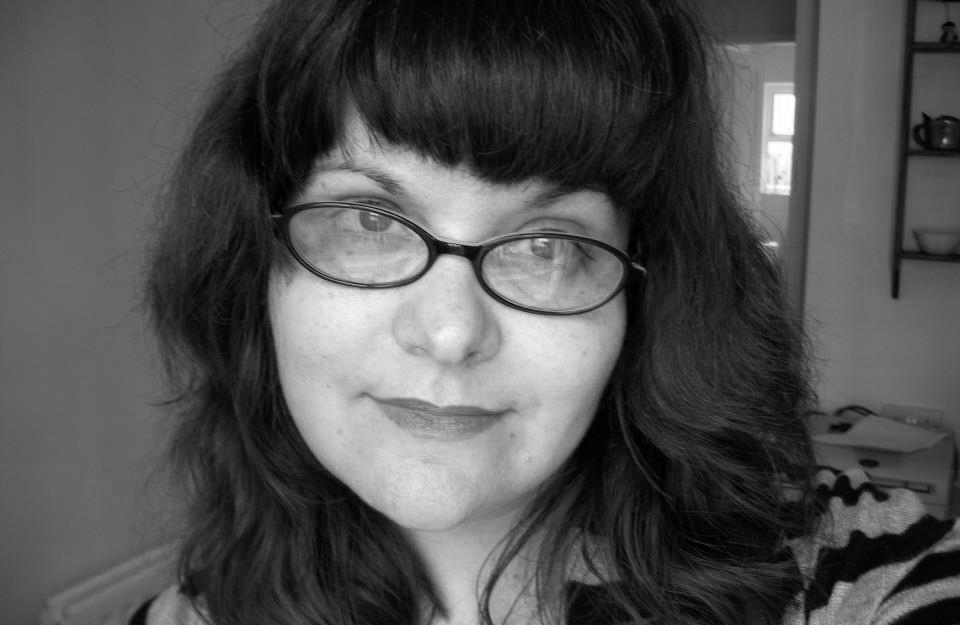 The Translator of the Award-Winning Disoriental Chats with Reading Women

On this week’s episode of Reading Women, Kendra Winchester and Autumn Privett talk with Tina Kover, the translator of Disoriental by Négar Djavadi.

Tina Kover: I translate books almost exclusively now. That wasn’t always the case. I’ve spent a lot of years doing a lot of more boring stuff—contracts, scientific texts, legal texts. With the books, which I still can’t believe I get paid to do … each one is just an incredible journey. I get to read a lot of things that I might not have otherwise read, and I get to experience these books in a really intimate way as much more than just a reader. I get to get fully inside the text and engage with the original creative process. At least that’s what I aim for. I try to get as close to how the author was thinking and feeling when they wrote the original as I can. My process itself is quite simple. I literally just open the book at page one and I start translating. That’s without reading the book first.

Tina: Which my understanding is that there are other translators who do that. I just found out that one of my heroes, Lydia Davis, who’s translated Emma Bovary and a bunch of amazing work … she does not read the books first either. When I found that out, that was very validating. I feel like it’s a way of retaining freshness in the translation if I don’t know what’s coming. I also feel like when the author was writing the book, obviously they were creating something from scratch: creating it as they went along and they may not have known how things were going to end up either when they first started writing chapter one. I don’t know if it’s better or worse than reading the book first, but for me it’s always been a crucial part of my creative process.

I just translate and I discover it as I’m translating. I just go all the way through. I don’t jump around. I don’t revise very much. I try to get everything right the first time. I just go from page one to the last page, and then I go back over the text once. I don’t really believe in overthinking the choices I’ve made. I think that also can lead to work that seems a bit too stilted. It’s pretty simple for me, really.

Autumn Privett: How did you become a translator? Was it just something you fell into, or was it a goal that you had like earlier on in your career?

Tina: A little bit of both. I studied French as an undergraduate, and I knew that I never wanted to teach. That was never something that I felt drawn to, and I never felt like I’d be any good at it either. Translation was obviously something else that was in the picture, but that’s not so easy to get into. So, I finished my bachelor’s degree and then I moved to Switzerland for a couple of years. Actually, I lived in Lausanne in the French-speaking part of Switzerland, which was absolutely amazing and life-changing, and that was where I gained my real fluency. When I came back to the US to Denver, which is where I’m from, I felt like I really needed to do something with this skill. I knew that it was a skill that a lot of Americans don’t have, and I didn’t want to waste it.

I literally started sending out resumes to translation agencies and picking up work that way, starting with really simple things like birth certificates and one-page legal documents. It just kind of grew from there, and I did that for about six or seven years before the thought of literature even entered my mind. Obviously, once you’ve crossed that bridge there’s no going back.

Kendra: When did you first move to books, and what were some of the first books that you translated from French into English?

Tina: Actually, the the way I got into literary translation was that I self-published a book. That was the way I started. This was in 2003, and it was during the real sort of boom of self-publishing. I had a boyfriend at the time who suggested that I translate a book. And I was like, “Oh sure, yeah, I’ll do that. Right.” And he was like, “No, I think with self-publishing we could make it happen.” I literally just picked one, and the book I picked to translate was a book called The Black City by George Sand, who was the famous Victorian writer who dressed in men’s clothing and had an epic romance with Frederic Chopin. She was this colorful character, and I read a lot of her books. She wrote hundreds of books, and there were a lot of them that hadn’t been translated yet.

I did it myself just on the weekends, bits and pieces here and there, when I wasn’t working at Starbucks or all the other million jobs I had to pay the bills while I was trying to establish myself. I self-published the book with a company in Canada called Trafford. Once I had the book, I again put a bunch of copies in envelopes and sent them to literary agents. I got a call back from an agent in New York who had already found a publisher. It was really amazing. It’s the kind of thing that doesn’t happen very often. I have to say luck just played a huge part in the whole thing because this is not the normal way it happens, I don’t think. The book was picked by a publisher called Carroll and Graff, and then I had a proper portfolio starting. That was 2004.

Kendra: Now you have Disoriental, which has won all of the things. It was a finalist for the National Book Award for translated literature, which is a new category. It won a LAMBDA. It won awards in France when in the original language. I think that really speaks of translation, that it’s also equally as powerful in English from all the accolades it’s been getting over here. Did you expect the book to continue to be as powerful … that when you read the manuscript it struck you that you need to translate this book?

Tina: I think anybody who’s read the book knows that you can tell just from the first few pages that it’s very special and unique, and it draws you in immediately. I had the same experience. I was given the project by Europa Editions, who are just absolutely wonderful in the choices they continue to make of what books to bring out into the English-speaking market. It just felt like a gift right from the beginning. As I kept on with the translation and got deeper into the book, I kept thinking, “This is really something, and I feel like it could be just a really important book.” I wasn’t thinking so much about prizes, but I was thinking that this is a book that people need to read and that I really hope will get the kind of attention it deserves.

Chris L. Terry on "Keeping the Engine Warm" After Having a Kid 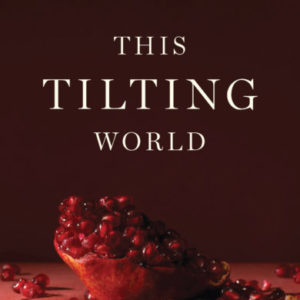 The phone rang, I heard the news and I collapsed. It was a Friday, two weeks ago, in the baking sun. I was down in the village...
© LitHub
Back to top