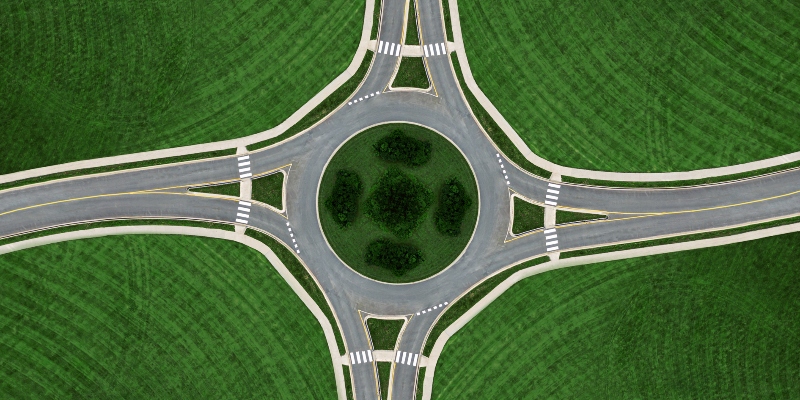 Pressure cookers, arid soil, and too many Pokemon cards. This episode uses time as a landscape and plays with the concept of origin.

Our first piece is a poem that encapsulates the passage of a day, both cyclical and final. It’s called “The Sun Turns on Us.” It was written by Sihle Ntuli, and published in The Hellebore Press.

Our second piece plays with possibility, telling two stories at once: what is, and what could have been. It’s called “Imagining My Father if Instead of My Grandfather He Had Been His Own Father.” It was written by Matthew Mastricova and published in Hobart After Dark, aka HAD.

Our third and final piece tells one story of one person, split across time and space, with an unfulfilled yearning. Written by Jaya Wagle and published in The Jellyfish Review, it’s called “Toba Tek Singh.”

Sihle Ntuli is a South African poet from Durban, his latest chapbook is called “Rumblin” from Uhlanga Press. You can find him on Twitter, Instagram & Facebook at @sihlexntuli.

Matthew Mastricova is a writer based in New York. You can find them on Twitter @mattmastricova, on Instagram at @bidoofaloof, or on their website at matthewmastricova.com.

Jaya Wagle is a former Indian expat and current U.S. citizen whose non-fiction has appeared in Barrelhouse, Pithead Chapel, Rumpus, Bending Genres, Janus Literary, Maudlin House and elsewhere. She can be occasionally found on Twitter and Instagram at @desisoccermom.

How the Hebrew Bible Poses Fundamental Questions About Language 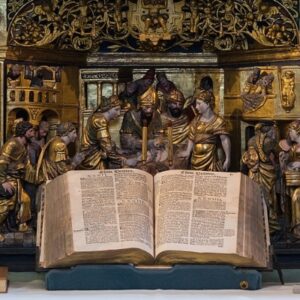 How the Hebrew Bible Poses Fundamental Questions About Language

The Cosmic Library explores massive books in order to explore everything else. Here, books that can seem overwhelming—books...
© LitHub
Back to top