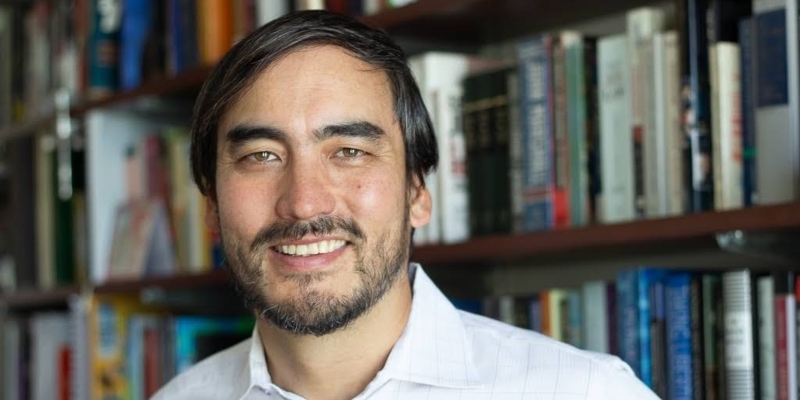 In this episode of Just the Right Book with Roxanne Coady, Tim Wu joins Roxanne to discuss his book, The Curse of Bigness, out now in paperback.

Tim Wu: Neither a nationalist or fascist leader really wants accountability. The one doesn’t want competition and the other doesn’t want voters. But they are in some sense similar. The danger of a return to fascism is the fear that the monopolies and the leader realize that their interests are in common. That’s what happened in Germany, Japan, and Spain pre-WWII, and that’s what we need to watch for. Antitrust law is like a safeguard. It has an incredibly important constitutional role of limiting private power.

Tim Wu is a policy advocate, a professor at Columbia Law School and a contributing opinion writer for The New York Times. He is best known for coining the phrase net neutrality. He worked on competition policy in the Obama White House and the Federal Trade Commission, served as senior enforcement counsel at the New York Office of the Attorney General, and worked at the Supreme Court for Justice Stephen Breyer. His previous books are The Master Switch: The Rise and Fall of Information Empires and The Attention Merchants: The Epic Scramble to Get Inside our Heads. 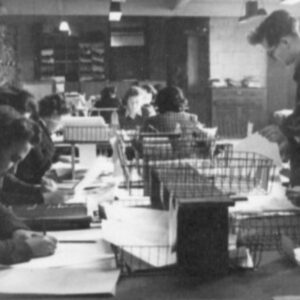