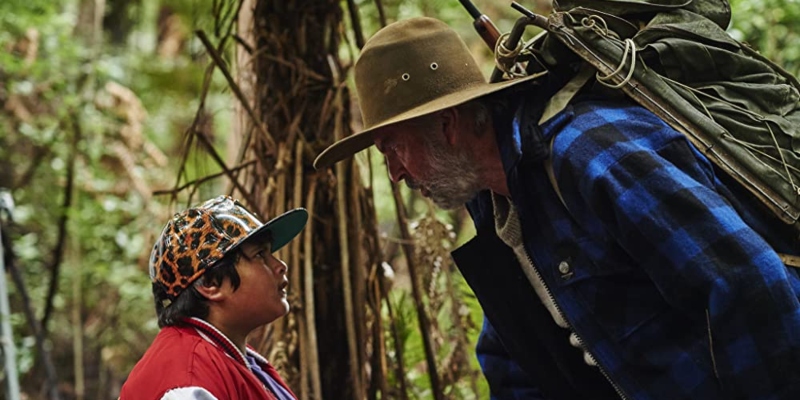 On this week’s episode, Mychal talks to Nadia Owusu about the 2016 film Hunt for the Wilderpeople, starring Sam Neill and Julian Dennison, and directed by Taika Waititi.

Nadia Owusu: That was one of the things that I found so delightful about this movie. You know, the story itself, as you were kind of speaking to, in terms of the kind of curmudgeonly older man, in this case also a white man, which I think probably that story has been told a lot too, kind of becoming the guardian to an orphan. So I think it’s combining an orphan trope and then also a buddy comedy. But there’s something about the characters that makes it work and makes it different. The story itself is very familiar, but it’s just so grounded in these wonderful little moments between the characters that I think make it stand out and sort of disarm you and keep you engaged.

Nadia Owusu is a Brooklyn-based writer and urban planner. She is the recipient of a 2019 Whiting Award. Her lyric essay So Devilish a Fire won the Atlas Review chapbook contest. Her writing has appeared or is forthcoming in the New York Times, the Wall Street Journal, Granta, the Guardian, Bon Appétit, Electric Literature, The Paris Review Daily, and Catapult. Aftershocks is her first book. 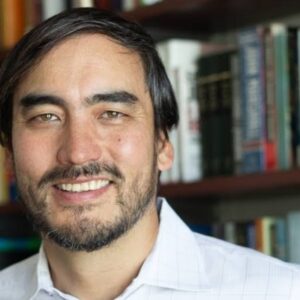 In this episode of Just the Right Book with Roxanne Coady, Tim Wu joins Roxanne to discuss his book, The Curse of Bigness,...
© LitHub
Back to top