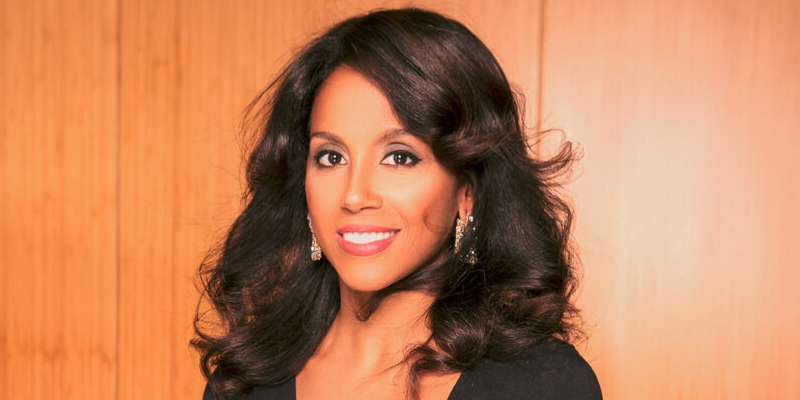 In this week’s episode, Joce talks with Tia Williams about her novel, Seven Days in June, which out now from Grand Central.

Tia: It’s so meta. It’s so meta that I was like, I would never sell this book. When we were shopping around for publishers, I was holding my breath. I was like, they’re going to get to the part with the panel where all the Black authors start telling the truth about what it’s like writing. The publishing industry—for those of you who don’t know—is very, very white, and historically has always been. And that’s posed a problem if you are any sort of writer of color, because if you’re writing in a genre or you’re writing characters that white book editors aren’t familiar with in real life, it’s hard for them to believe that it’s real or believe that it’s valid or believe that anyone will read about it. Which, you can imagine, makes it really hard to try to sell a fun, fizzy, rom-com about glamorous Black people, because if you don’t know any, and you don’t see any on TV, and what you do know about Black people is really that they’re symbols of oppression, what kind of books are you going to publish? You’re going to publish really academic tomes about racial inequities in America. Or you’re going to publish fiction about enslaved people or Civil Rights–era maids. I mean, this is what you learned at school. This is what you know. But anything in between—a Black fantasy novel, Black westerns, Black romances—it’s kind of a stretch.

And so there’s a panel where a bunch of Black authors are talking about what it’s like to be Black writers in 2019, which is when the book takes place. And they tell the truth of all of those things. And editors know this. They all know it. But no one likes to be called out on their shortcomings. So I was like, okay, this is going to be the end for me. But it’ll be worth it if this is the end because I had to tell the truth. Because honestly, when I was shopping around my last novel, The Perfect Find—which is now, so exciting, being turned into a film for Netflix, starring Gabrielle Union.

Joce: Oh my gosh. Congratulations, by the way.

Tia: Thank you. So from the outside, it looks like this total success story. But actually, it was probably the darkest moment I’ve had in my professional life, trying to get this book sold, because everyone rejected it. Every major publisher, every minor publisher. So it was published by this very, very indie publishing house. But the reasons why it was rejected, it was always like, “Oh, such fun writing. So, so cute. I really wish that you would touch on any sort of racial injustice that Jenna has felt as a Black fashion editor in a largely white industry. There’s got to be oppression, right? Can you touch on that a little bit? Was it hard for her?” There were some editors who didn’t believe that a Black woman could be a fashion editor, which was super maddening because I was one for 15 years! And even if I wasn’t one, why couldn’t we belong there? Why can’t you see me there? Or my character there? So I still had PTSD from that situation. So I was like, I’m just going to fully be very transparent in this book about the publishing industry. And if I get canceled over it, then at least I’ll feel good about the fact that I told the truth. And luckily, I wasn’t canceled.

Tia Williams had a fifteen-year career as a beauty editor for magazines including Elle, Glamour, and Essence. In 2004, she pioneered the beauty blog industry with Shake Your Beauty. She wrote the bestselling novel, The Accidental Diva, and penned two YA novels: It Chicks, and Sixteen Candles. Her award-winning novel, The Perfect Find, will be adapted into a Netflix film starring Gabrielle Union. Tia is currently an Editorial Director at Estee Lauder Companies, and lives with her daughter and husband in Brooklyn. 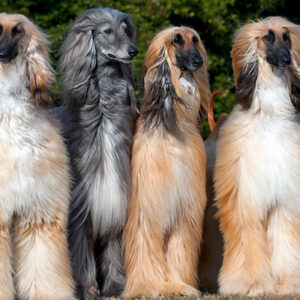 What is a dog? In the cosmic burnout of my bright, briny beginning, I didn’t yet know the answer to that question, same...
© LitHub
Back to top