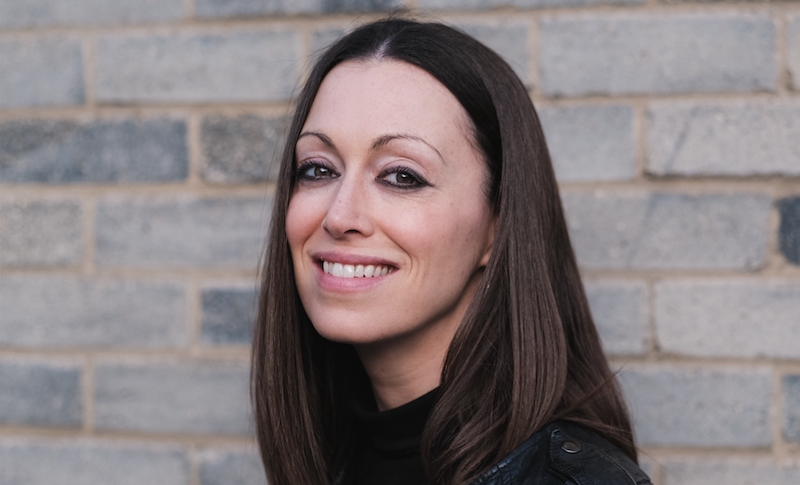 Lucy Caldwell has won this year’s BBC National Short Story Award with Cambridge University for “All the People Were Mean and Bad.” The news was announced today on BBC Front Row by the 2021 Chair of Judges, James Runcie. The prize, now in its 16th year, is considered the most prestigious award for a single short story, with previous winners including Ingrid Persaud, K J Orr, and Jo Lloyd. Caldwell was also shortlisted for the prize in 2012 and 2019.

Caldwell’s winning story, which first appeared in her collection Intimacies, is now available to listen on BBC Sounds. It follows a woman who embarks on a long transatlantic flight with her 21-month-old daughter after a loss in her family. Drawing on writers like Frank O’Hara, Walt Whitman, Sofia Coppola, and Adrian Tomine, Caldwell looks intimately at parenthood, marriage, religion, and the seduction of an alternate life.  “I wanted to write about the distance between where we come from and where we end up,” she said in a press release. “A lot of my stories are set on plane, or in airports, on car journeys, in in-between spaces, spaces where time seems to stop, or is elsewhere for a while.”

The judges praised Caldwell for her “masterful storytelling,” “deep truthfulness,” and “deft precision.” “Lucy Caldwell’s story has a confidence, daring and authenticity that is wonderfully sustained,” Runcie said in a statement. “All five of the stories on our shortlist were excellent, but this totally assured and moving piece of storytelling commanded the award.”

A massive congratulations to Lucy Caldwell!