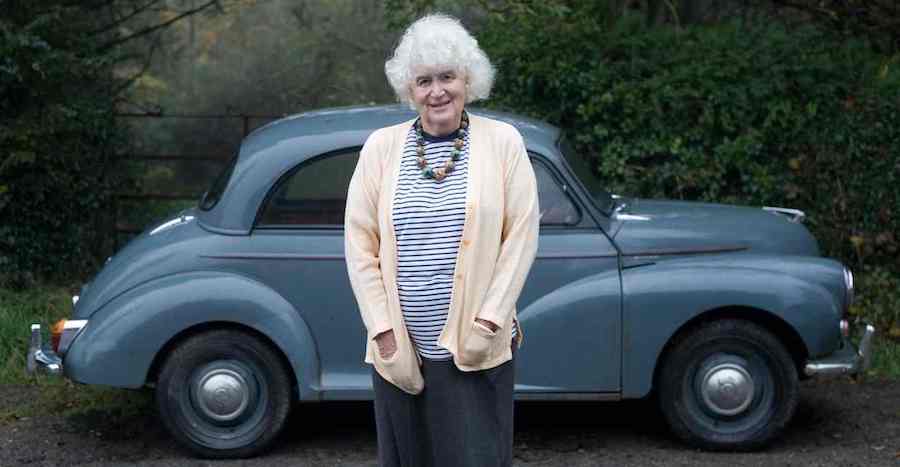 Three Days in the Life (and Mind) of Jan Morris

From the Diary of an Iconic Writer, From Montaigne to Trump

The following is from Jan Morris’s “thought diary,” In My Mind’s Eye.

Scraped, torn and shabby inside the door of my car are two paperback volumes of Michel de Montaigne’s collected essays. They live there permanently, and I love them. I have them at home in two much better hardback editions, but these old friends, shoved rudely but conveniently beside my driving seat, are dearer to me.

This is because to my mind they are the very best antidote to boredom. I do not read them, of course, while I am driving, but the moment I am held up, because of roadworks or traffic lights, because I am waiting to meet somebody’s train or because I’ve dropped Elizabeth off at the hairdressers, the moment I switch my engine off—ha!—I scrabble happily for my Montaigne. The two old volumes, which I have had almost as long as the car itself, were one volume once, but I tore it into two halves to get them into the door pocket, and since they are a very tight fit still, poor things, they have a sort of brave, uncomplaining look to them that I find extra endearing.

Of course, they might be made for dipping into. Was there ever another writer anywhere more instantly readable and friendly? What do I feel like reading about while I wait? Liars? Idleness? Pedantry? The Power of the Imagination? The Custom of Wearing Clothes? Names? War Horses? The Education of Children? Anger? Cowardice? The Disadvantage of Greatness?

All these, and a hundred more, are waiting there for my contemplation, but better still, Michel is waiting there too, and there was never a kinder, cleverer and more beguiling companion to share ideas with, while the old Honda gratefully takes a breather.

This Diary of Thoughts deliberately does not concern itself with world affairs, politics or ideologies, but aims (if it has an aim) simply to record my personal meditations, datelessly.

Today it has a date—31 January 2017—because it marks the end of the first tumultuous week of the American presidency of Donald Trump, and I feel the need to record my own responses to his eruption into all our consciousnesses. What do I think of him this morning?

In some ways I like myself well enough then. I enjoy the fun of me, the harmless conceit, the guileless complexity and the merriment.

The look of him I detest, and the voice, and the crude vocabulary, and the bigotries, and the headlong, show-off decisions.

The style of him I rather admire, because it is basic­ally apolitical. He throws himself into those decisions as though he alone has the power of authority, without the trammels of the constitution or the complexities of legality, showing the brash, all-American filmic confidence, party politics apparently disregarded, that obviously won him his election.

But in the long run, will he be a successful president? I rather think he may. Think of the grasping Saul: a single vision on the road to Damascus improbably made a saint of him, and perhaps this brash plutocrat, this showy TV star, this Trump Towers exhibitionist with the golden elevator will meet the angels of his own better self during the four years of his presidential journey.

Do I really think that?

I don’t know. Tomorrow is another dateless day.

If I set out in the morning for my statutory thousand daily paces up the lane, very likely whistling a cocky melody, my friendly exact shadow precedes me on the ground and encourages me to assess myself—my shadow at morning, as The Waste Land has it, striding before me!

In some ways I like myself well enough then. I enjoy the fun of me, the harmless conceit, the guileless complexity and the merriment. When I go walking in the evening, on the other hand, my shadow is less distinct and less encouraging, rising blurred to reproach me as the sun fades. I shall not be whistling then, but humming some more thoughtful theme, and I shall recognize what I don’t like about myself—selfishness, self-satisfaction, foolish self-­deceit and irritability.

Morning pride, then, and evening shame. But so what? Either way, I think the poet tells me, no more than a handful of dust . . .

Born in 1926, Jan Morris is the author of such classics as the Pax Britannica trilogy and The World, among many others. She lives in Wales.

The Scientific Case for Calling the President a Motherf*cker 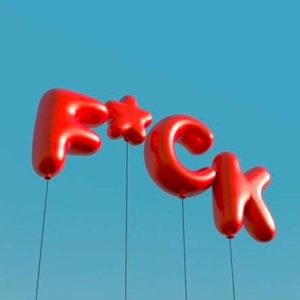 The Scientific Case for Calling the President a Motherf*cker

It was a bold move for a rookie player: “When your son looks at you and says, ‘Mama, look, you won. Bullies don’t win,’...
© LitHub
Back to top