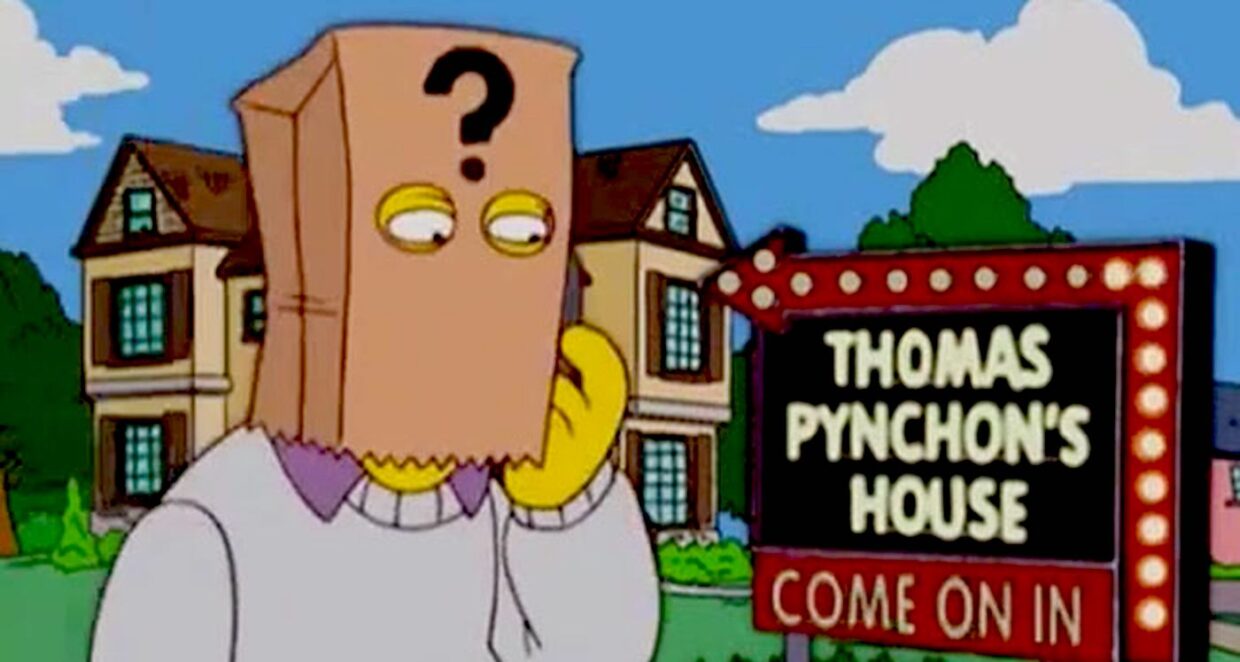 I have questions. Now that Thomas Pynchon’s archives have a home—at Los Angeles’s Huntington Library—will we finally be given access to how he comes up with the names for his characters? Look, whatever you think of Pynchon as a novelist—and he’s certainly among the most important American writers of the last 60 years—there is no one who does it quite like Mr. Recluse, character-wise: Oedipa Maas, Fritz Drybeam, Edwarda Vibe, Cici Zombini… world class, Dickens-level shit.

So it is my fervent hope that the Huntington Library will eventually make available the generative scribblings that gave us such classics as Fausto Maijstral, Pig Godine, and so many more. And it sounds like they might, according to the press release:

Comprising 70 linear feet of materials created between the late 1950s and the 2020s—including typescripts and drafts of each of his novels, handwritten notes, correspondence, and research—Pynchon’s literary archive offers an unprecedented look into the working methods of one of America’s most important writers.

Those 70 linear feet are currently being processed by… I’m wanna say it’s a librarian named Rubric McIntosh… and should be available to qualified researchers by the end of 2023.