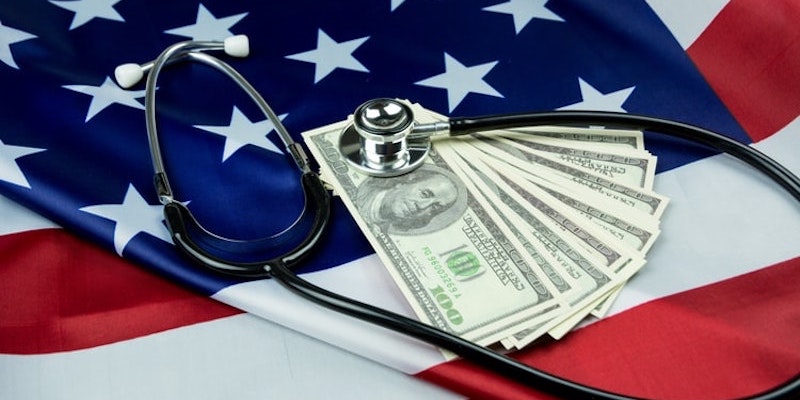 Thom Hartmann on the Shameful History of American Healthcare

In this episode of Keen On, Andrew is joined by Thom Hartmann, the author of The Hidden History of American Healthcare: Why Sickness Bankrupts You and Makes Others Insanely Rich, to reveal how and why attempts to establish affordable universal healthcare in the United States have been thwarted and what we can do to finally make it a reality.

Thom Hartmann has been the nation’s #1 progressive talk show host for over a decade. He is also a four-time Project Censored-award-winning, New York Times best-selling author of 24 books in print. He invented the “hunters in a farmer’s world” reframe for ADHD and wrote five books on the subject. 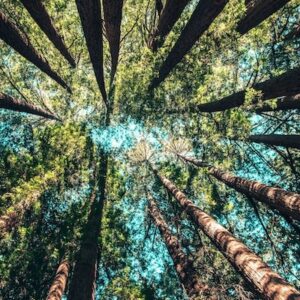