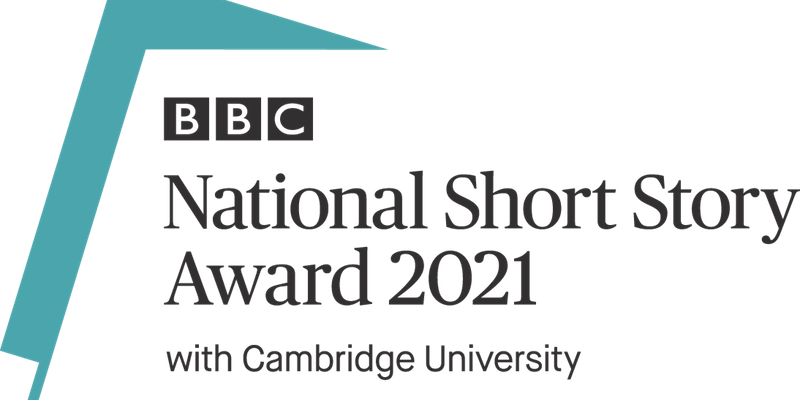 This year’s shortlist for the BBC National Short Story Award is dominated by new voices.

The BBC National Short Story Award with Cambridge University has announced the names of this year’s five shortlisted writers. The award, considered to be one of the most prestigious honors for a single short story, will grant the winning writer £15,000, and £600 to the four shortlisted. Each piece will be read on Radio 4, and will appear in print in an anthology published by Comma Press.

“The short story is a precise, demanding and sometimes elusive art form,” said James Runcie, chair of this year’s judging panel, in a press release. “The narrative has to be more concentrated than a novel and more elastic than a poem. It has to be true and of itself; specific, controlled and naturally the right length. . . . But what [these stories] have in common is their shared understanding of the power of the imagination to define what it means to be alive now, here, today.”

This year, it appears that new voices have offered up such an invitation. Here’s the shortlist:

“All the People Were Mean and Bad,” by Lucy Caldwell

“The Body Audit,” by Rory Gleeson

The winner will be announced on October 19th via BBC Radio’s Front Row. Congratulations to the shortlisted writers!