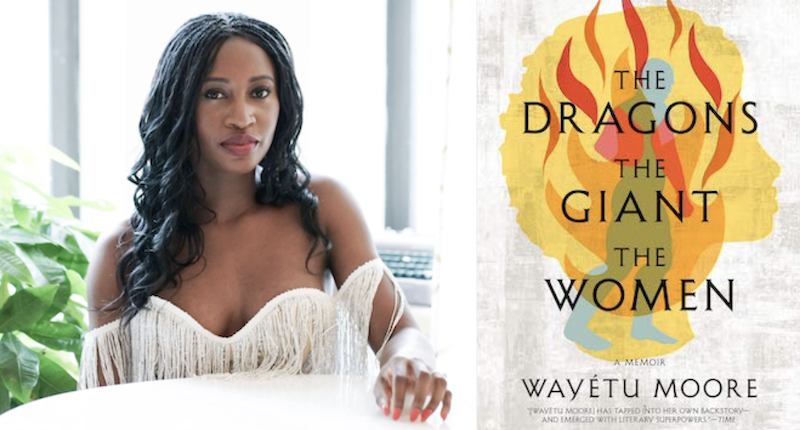 This Year’s NBCC Award Finalists: The Dragons, The Giant, The Women by Wayétu Moore

Marion Winik on One of the Finalists for Autobiography

The Dragons, The Giant, The Women by Wayétu Moore (Graywolf)

Moore opens her unconventional, deftly crafted debut memoir—it follows her 2018 fiction debut, She Would Be King—amid the war in Liberia as she experienced it at the age of five. Though little known here, the Liberian civil war raged from 1989 until 1997 and took the lives about 250,000 people; part of the importance of Moore’s book is simply bringing this history to our attention. In the child’s-eye view she adopts at the outset of the narrative, the bad men with guns were dragons, her father was the giant—and her mother was far away in the U.S. for reasons we don’t learn until much later in the book.

As the family fled from violence, tearing off through the woods and leaving their house and all their possessions behind, Moore and her siblings had no idea if they’d ever see their mother again. At the end of that terrifying first 100 pages, a young woman with a camouflage vest and a gun over her shoulder arrives at the refugee camp with big news for the family.

Then you turn the page, and you’re in a whole different part of the author’s life. She’s living in Brooklyn, devastated by a recent breakup, and buying palm oil and frozen cassava leaf at a specialty store to try to replicate one of her mother’s recipes. Swiping left on all the losers on Tinder, like the one who says he’s ready for his Halle Berry when he himself looks like a seductive moose. Still on her mind is that young rebel soldier with the gun, and still in her dreams are the sights and sounds of her childhood.

Moore spins out the story of what happened that day in the camp and her later life in the United States through riveting chapters in both countries. Formal innovations abound. Two chapters are stream-of-consciousness lyric essays; one section late in the book is narrated in first person by the author’s mother. The dialogue throughout perfectly captures the rhythms of speech.

The sorrow and loss and dislocation Moore evokes are balanced by moments of joy and connection.  “There are many stories of war to tell,” she writes. “You will hear them all. But remember among those who were lost, some made it through. Among the dragons there will always be heroes. Even there. Even then.”

The (Semi-Hidden) History of Queer Pregnancy in Literature 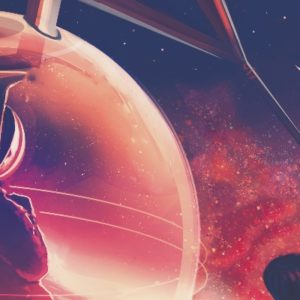