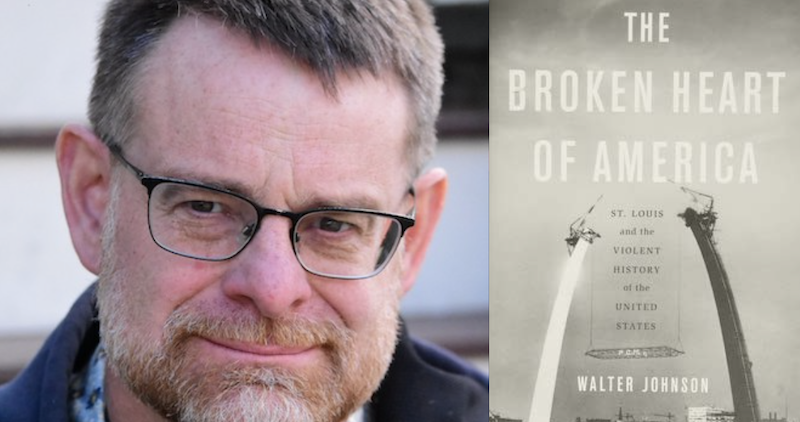 This Year’s NBCC Award Finalists: The Broken Heart Of America by Walter Johnson

Stephanie Burt on One of the Finalists for Nonfiction

The Broken Heart Of America: St Louis and the Violent History of the United States by Walter Johnson (Harvard University Press)

Gateway to the West. Point zero for Lewis and Clark. Port where the Mississippi and the Missouri, where the slave power met the Northern industries of antebellum America. Magnet for German immigrants. Cradle for radicals. Center of industry. Test case for segregation, and for desegregation, and for a stubborn real-estate based apartheid. City hemmed in by white suburbs, by white supremacy, by the impunity of developers, of state government, of police. Spark for organized labor. Epicenter for Black Lives Matter in nearby Ferguson. In Harvard historian Walter Johnson’s telling, the city of St. Louis has been all these things and more. His massive, avowedly passionate, and sometimes polemical study takes the city he knew as a child from pre-Columbian archaeology through American expansion (i.e. Indian removal) all the way to the 21st-century neighborhood organizers who find vitality in its diminished state.

Johnson also builds out, with plenty of quotations, a cast of often reprehensible and sometimes admirable characters, among them the native leader Black Hawk, the cruel and chaotic General William Harney, the German-American communist Franz Sigel (who helped to defend the city from Confederates), and the 1970s Black activist Percy Green, whose comedic demonstrations undermined “the self-celebration of the white ruling class.” Everywhere Johnson finds evidence of the “racial capitalism” that underscores US history as a whole: elites pushed out, first Native Americans, then Black Americans, in order to make the land and its resources available for the enrichment of whites. It’s a story of anger, never of despair, a tale of this most American river city, whose future has not been written yet.

Shayla Lawson Reads an Excerpt from This Is Major 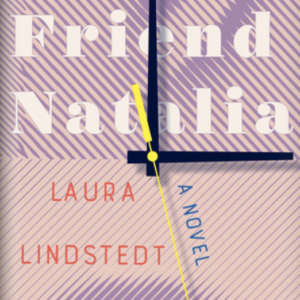 I am a psychologist, and I shouldn’t discuss my clients’ affairs. But on this occasion I will make an exception, as my former...
© LitHub
Back to top