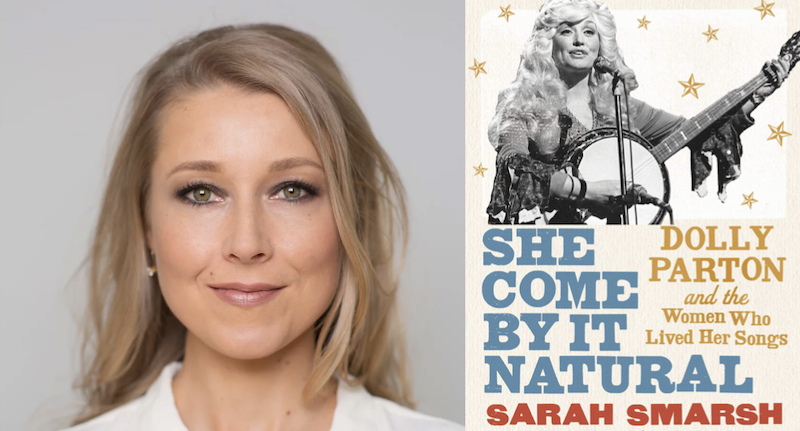 Colette Bancroft on One of the Finalists for Nonfiction

She Come by It Natural: Dolly Parton and the Women Who Lived Her Songs by Sarah Smarsh (Scribner)

Dolly Parton might be the only person who can have it all. She sings, writes, acts, runs a business empire and gives away much of its profits, commands the love of millions of fans and looks like a million glamorous bucks while she does it.

In She Come by It Natural, Sarah Smarsh looks past the glitter to the complexities of Parton’s public image and how it resonates with her female fans, especially working-class women. The author grew up poor in rural settings, as Parton did. Smarsh became a scholar of economic inequality; her first book, Heartland: A Memoir of Working Hard and Being Broke in the Richest Country on Earth, was a finalist for the National Book Award.

In this book, moving between memoir and critical analysis, Smarsh writes about the women who find echoes of their own lives in Parton’s songs.

Although Parton starred in and sang the theme song for the banner-waving feminist film 9 to 5 back in 1980, and although she certainly seems like a woman in control of her own life, she has always shimmied away from being labeled a feminist.

That label is often rejected by the women Smarsh writes about, but they find power in unexpected places — one of them the power to walk away, from a bad man, a bad job, a bad life. It’s a theme that runs through many of Parton’s songs.

Parton’s hypersexualized, hyperfeminine image is, Smarsh argues, a way of taking power, too. Her image answers the male gaze with an exaggeration of female sexiness so outrageous that it exposes and pokes fun at the shallowness of sexism.

“She was, perhaps,” Smarsh writes of Parton, “a third-wave feminist born a generation early, simultaneously defying gender norms and reveling in gender performance before that was a political act. Country girls like me were watching.” 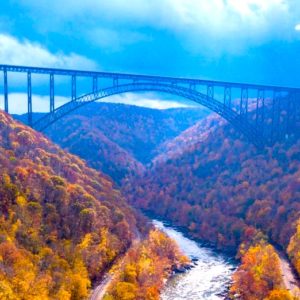 In her classroom at Spring Mills High School in Martinsburg, West Virginia, Karla Hilliard tells the stories of Appalachia....
© LitHub
Back to top